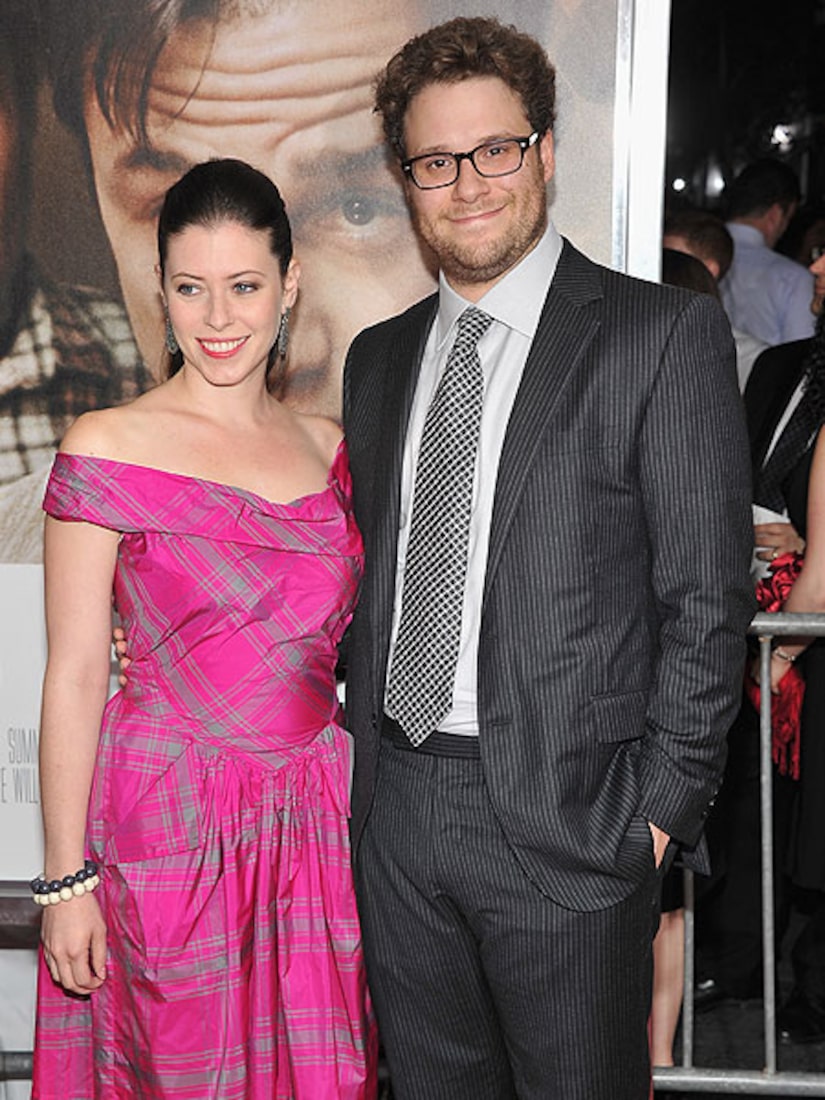 According to People, the happy couple wed in front of friends and family in a beautiful venue overlooking a vineyard. Guests included Rogen's pals and former co-stars Jonah Hill, Adam Sandler and Paul Rudd.

Rogen, whose highly praised film "50/50" hit theaters this weekend, met his bride in 2004 when he was a staff writer on HBO's "The Ali G Show." The two have been engaged since September of last year.