"Housewives" husband Russell Armstrong did not have any drugs or alcohol in his body at the time of his suicide, according to a coroner's report released on Wednesday. 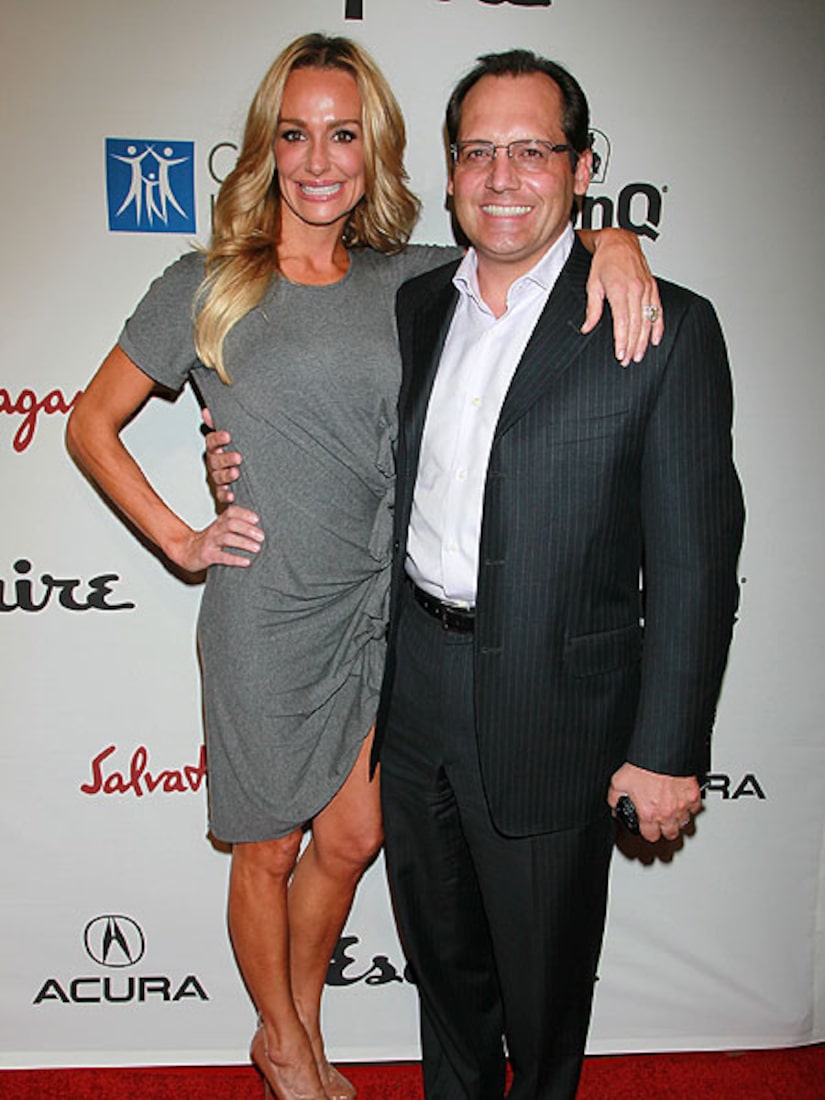 Armstrong was found hanged in the bedroom of his friend's Mulholland Drive residence on August 15. He did not leave a suicide note, but it was said the 47-year-old venture capitalist was very troubled before his death -- grappling with a divorce, financial problems and feeling anguished about the next season of "The Real Housewives of Beverly Hills," in which he said he was going to be "crucified."

The premiere of the second season of the hit reality show aired Monday on Bravo without Russell's wife, Taylor.

While Armstrong's family is launching a private investigation into his death, Assistant Chief Coroner Ed Winter said, "The case has been closed as a suicide."