"The Real Housewives of Beverly Hills" cast members revealed they held an intervention years ago, in which they urged Taylor Armstrong to leave her husband Russell, according to RadarOnline. 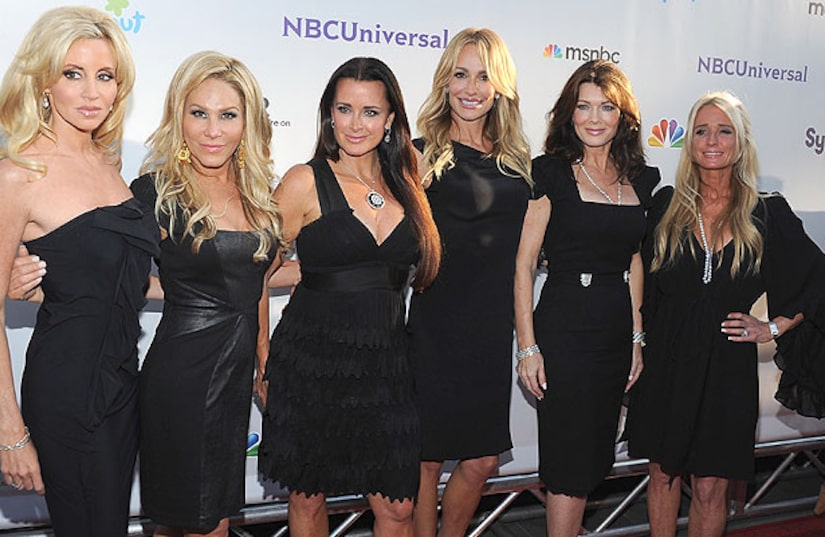 "A handful of Taylor's best friends got together almost two years ago and had an intervention with her about Russell's abuse," an insider said. "Taylor was in denial at the time like many abused women. She really thought she was doing the right thing trying to hold her family together."

According to the source, Taylor's friends witnessed Russell being physically aggressive towards her. The intervention failed to get through to Taylor and "her friends were mad. They love her and tried to help her, and now look how things have turned out."

Russell, 47, was found dead of an apparent suicide at his friend's house on August 15.

Just prior to his death, he and Taylor separated and were in the process of divorcing. His suicide was reportedly motivated by a combination of a crumbling marriage, financial troubles and his fear of being shown in a negative light in the new season of "Housewives."