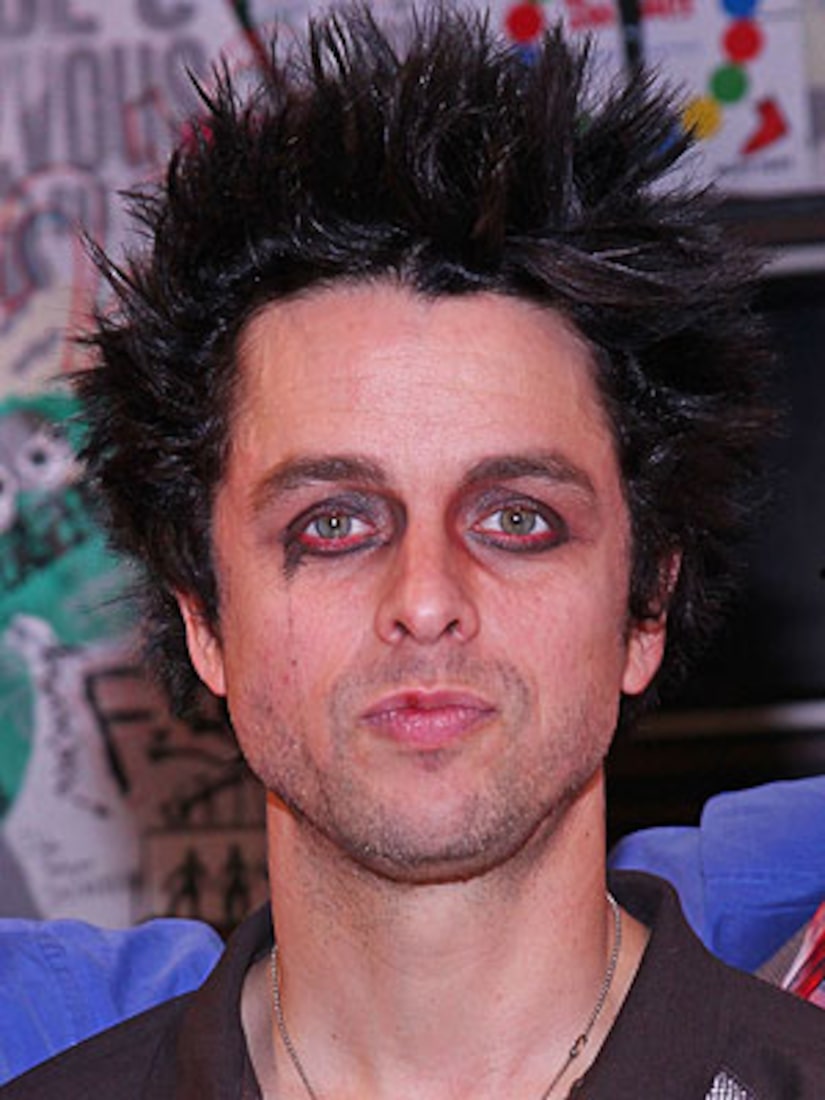 Green Day frontman Billie Joe Armstrong was taken off a Southwest Airlines flight because his pants were too low.

The incident occurred Thursday night on a Southwest flight at the Oakland, Calif., airport bound for Burbank.

Cindy Qiu, a producer for KGO-TV Channel 7 was on the flight and told the L.A. Times she witnessed a flight attendant asking Armstrong to pull up his pants as he was making his way to his seat before takeoff.

Armstrong responded, "Don't you have better things to do than worry about that?" When the flight attendant repeated the request and threatened to have Armstrong removed from the plane, Armstrong replied, "I'm just trying to get to my ... seat."

Armstrong tweeted about the incident, saying: "Just got kicked off a southwest flight because my pants sagged too low!"

On Friday, Southwest released a statement: "As soon as we became aware of what had happened, we reached out to apologize for this customer's experience." The airline said Armstrong took the next available flight.