Bravo has announced they will go forward with the season premiere of "Real Housewives of Beverly Hills" on Monday, despite the disapproval of Russell Armstrong's mother. 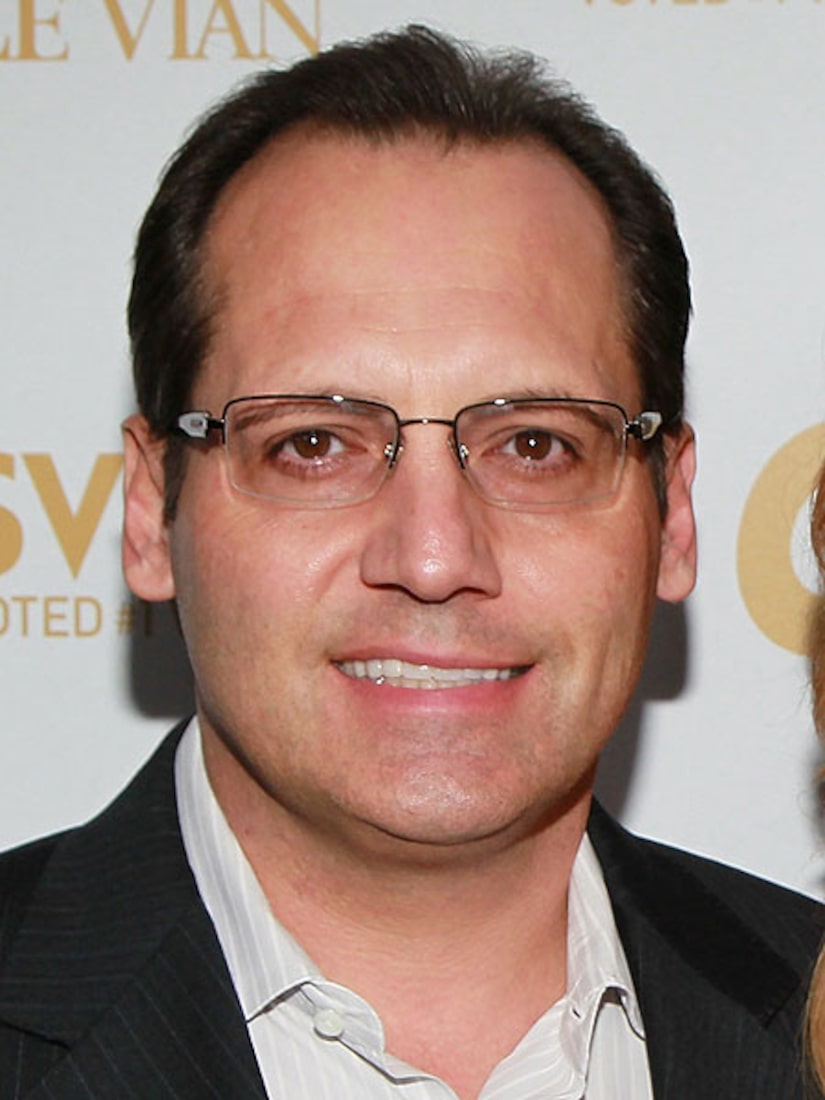 John Ann Hotchkiss, Armstrong's mom, told HLN's Jane Velez-Mitchell she is not happy about the network's decision, saying, "When I was informed of this, I thought, 'I hope Bravo will take the high road and keep it tasteful.' Let's not murder my son twice."

Hotchkiss explained her concern, saying, "What bothered me the most was... he would be bashed by some of the other cast members, especially Lisa [Vanderpump], who is a beautiful lady -- I just couldn't understand why she would be so unkind to him. The program itself really brought him down."

Just prior to his death, Russell told Hotchkiss, "Mom, they're just going to crucify me this season. I don't know what to do. I'll never survive it."

There is speculation that Bravo is continuing to edit the series in an attempt to limit Russell's role as much as possible. The network is said to be keeping Armstrong's image on screen as respectful as possible, but the season's promo belies that. It features Russell and his estranged wife Taylor, who shared with pals that she was receiving marriage counseling, and even showed her lingerie shopping to "spice up" the relationship.

Bravo will include several suicide prevention PSAs throughout the broadcast, and the opening of the episode is expected to address the reality husband's suicide.