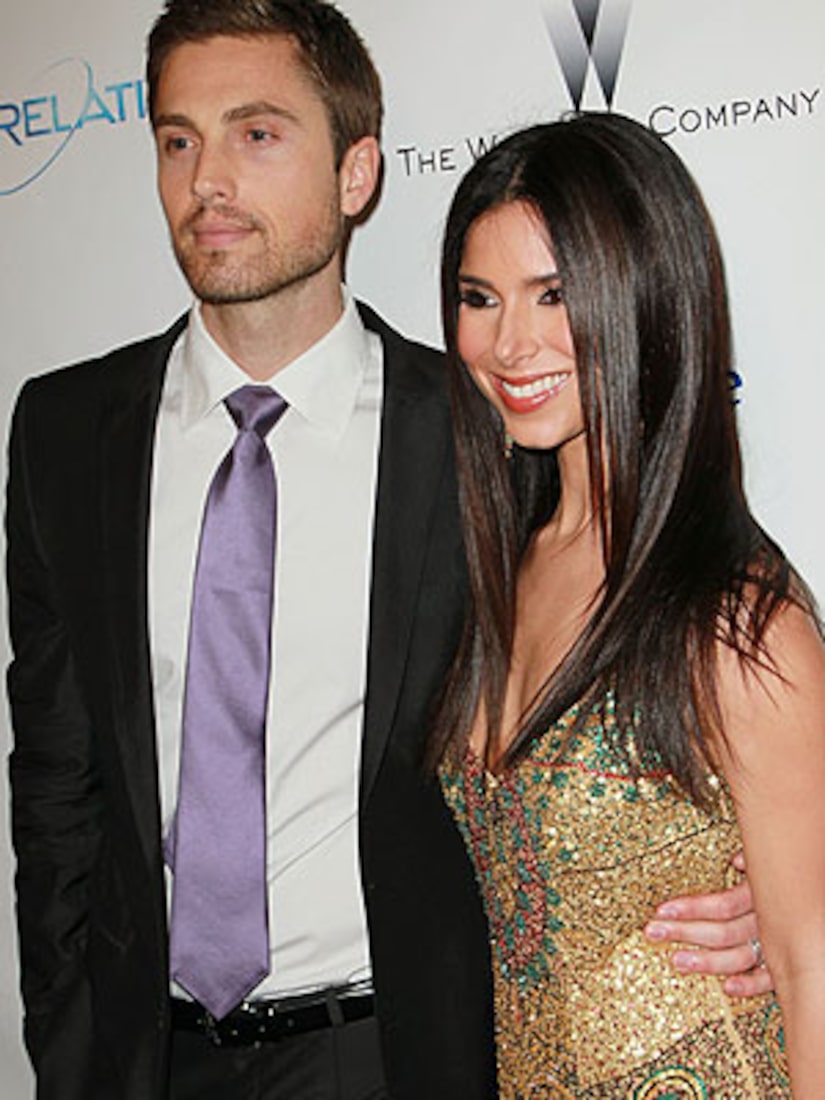 "Without a Trace" star Roselyn Sanchez announced on her Facebook page she and husband Eric Winter are expecting their first child. Read her FB status update!

Here are other hot topics for August 12:

Mel Gibson Back In Court Over Baby Lucia -- TMZ