There's a new video of Casey Anthony being shopped around, in which the exonerated Tot Mom is seen holding a half-empty Corona beer bottle. 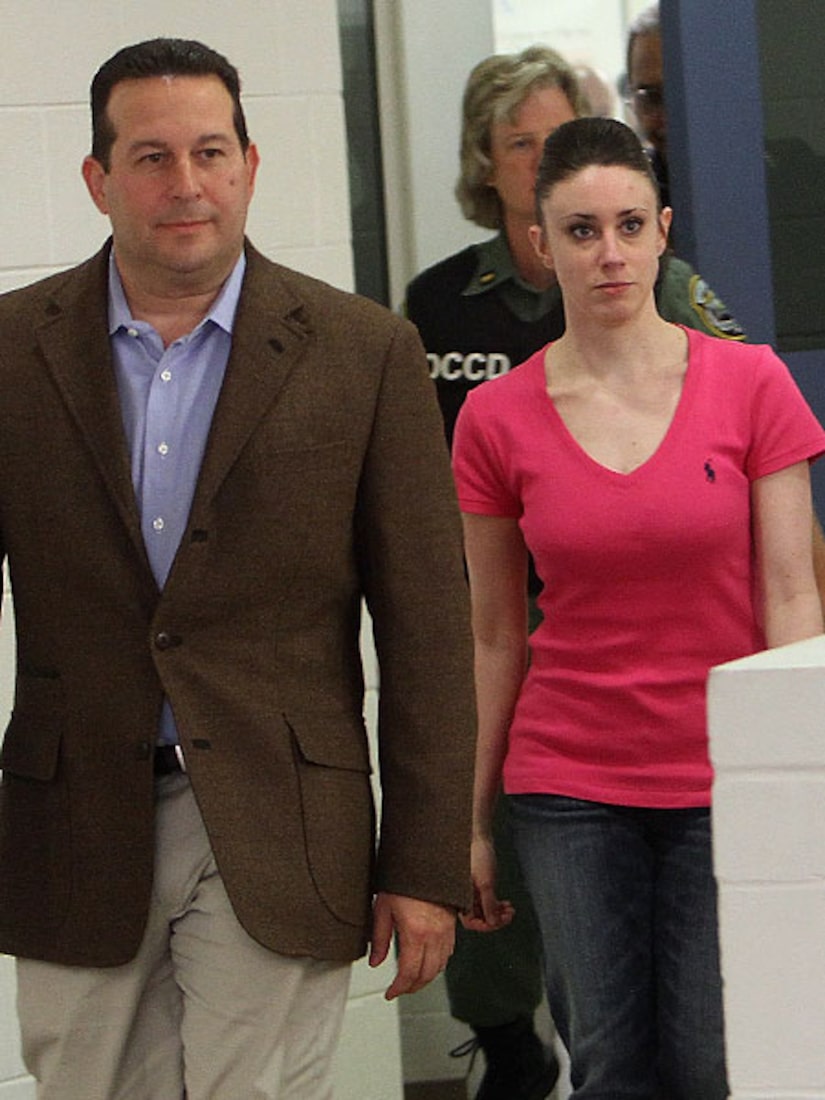 Anthony is seen smiling as she walks off of a private jet in Florida, TMZ reports. At one point, Casey is heard saying, "I concur." Then laughter erupts as someone screams, "De Plane! De Plane!"

As for the Casey Anthony Halloween mask, it reportedly sold for almost a million dollars, but it's unknown if the bid is genuine.