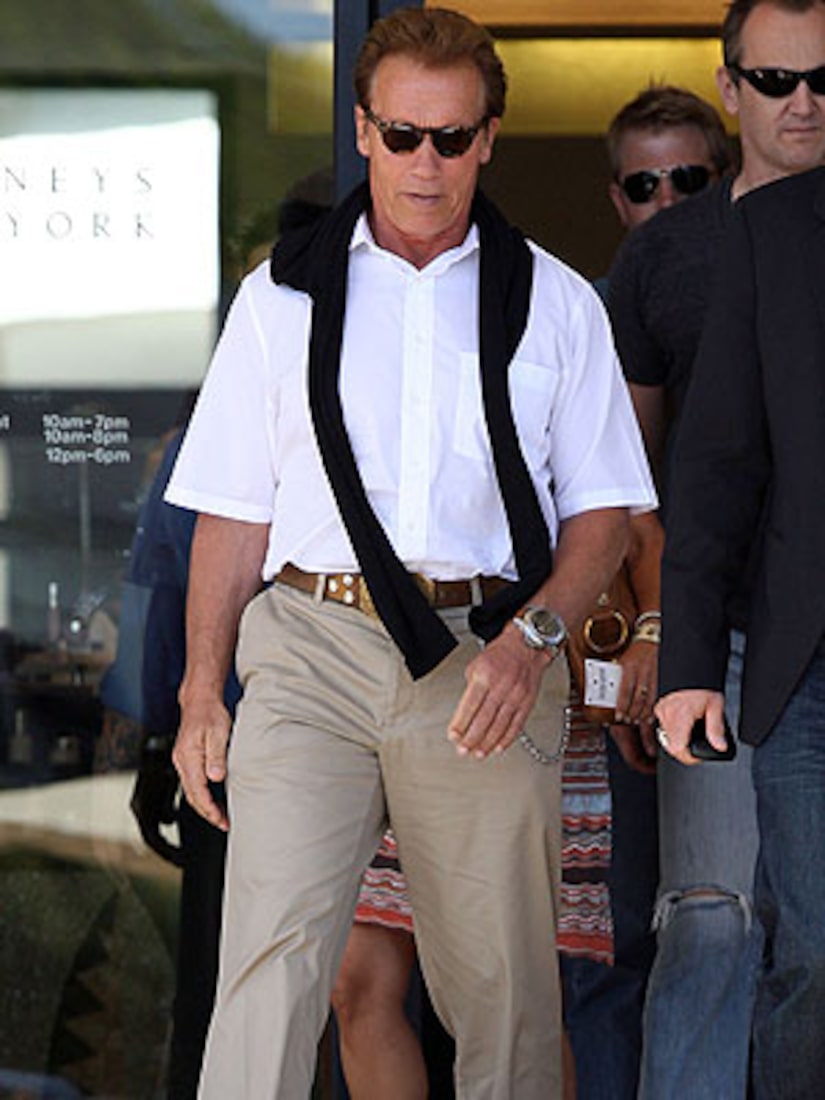 Former California Gov. Arnold Schwarzenegger has responded to soon-to-be ex-wife Maria Shriver's divorce petition by filing his own papers -- and he's asking not to be responsible for spousal support.

As first reported by TMZ, Schwarzenegger's lawyer is asking the judge to terminate any right on Shriver's part to receive spousal support, which she previously requested in her court filing.

The papers, obtained by "Extra," indicate Schwarzenegger and Shriver should pay for their own legal fees, rather than the actor paying the bill for both.

The Schwarzenegger document also says the couple has yet to determine how all of their property and assets will be divided.

There was no prenuptial agreement signed between the two, so under California law Schwarzenegger and Shriver are entitled to a 50/50 split of all earnings and property accumulated during their 25-year marriage. The two are estimated to be worth around $400 million.