Actor Jonah Hill surprised many when he showed up for the BAFTA "Brits to Watch" event Saturday looking decidedly thinner. 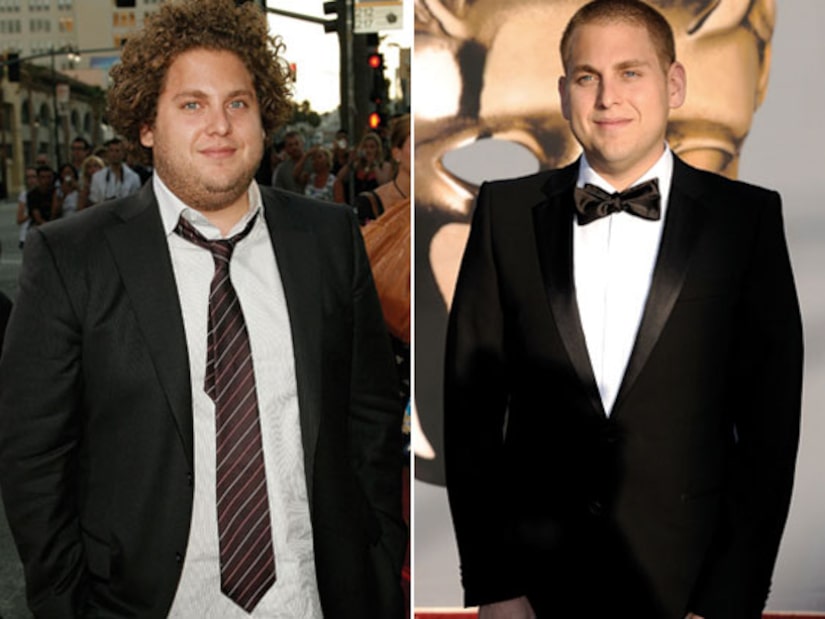 Hill, who told the L.A. Times he was unsure of how much weight he's dropped, revealed that he recently began working out and changed his eating habits because he "thought it was important to be healthier."

"It's not fun," he said of his efforts. "I wouldn't say it's the most fun endeavor I've ever taken on in my life, but it's important. And I'm enjoying it. If I eat something unhealthy now, I kind of feel a little weird and my body hurts."

Hill is set to star in the upcoming film adaptation of the TV show "21 Jump Street," and the biopic "Moneyball" with Brad Pitt. Watch the trailer!