The man who terrified Halle Berry all weekend returned to her Hollywood Hills home late Monday night, but this time police nabbed the suspect on the scene after Berry identified him. The 27-year-old man is Richard Franco. 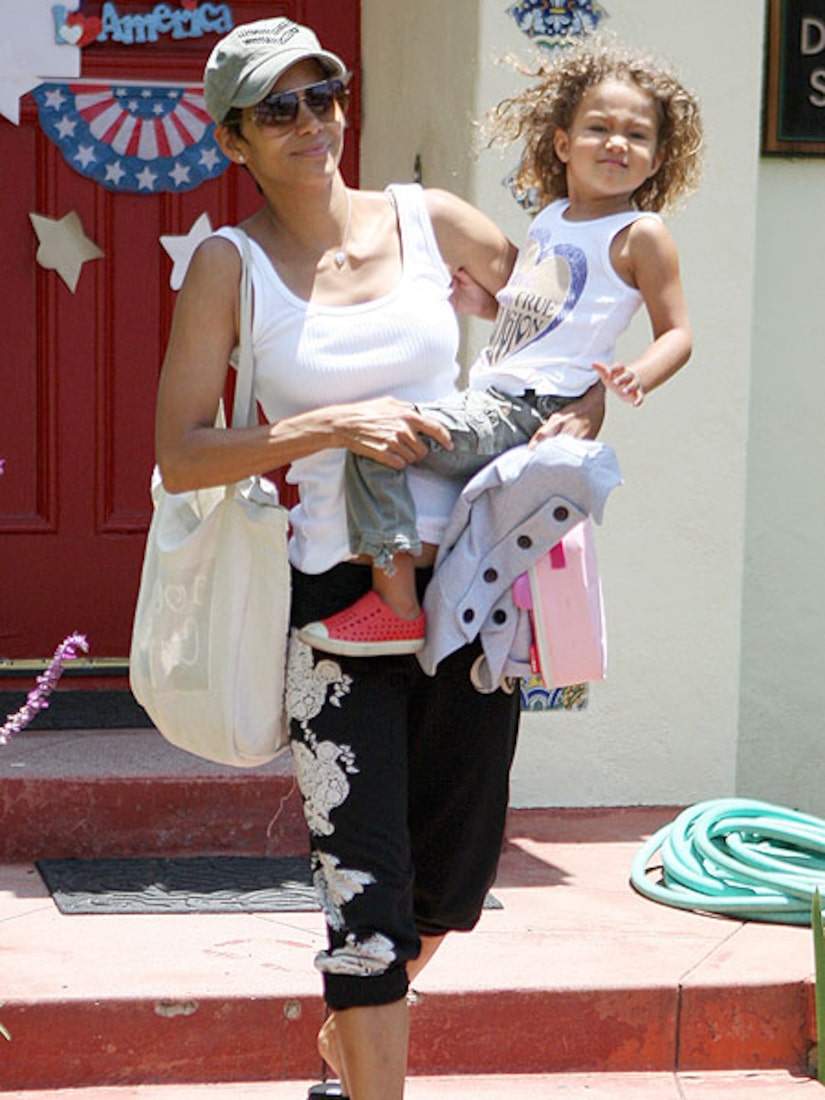 Franco was spotted at 11:00 PM on Halle's surveillance cameras. Sources say he jumped the back wall to the actress' home, but was quickly apprehended by Berry's private off-duty police officers.

This was the third time Franco got into Berry's backyard before finally being arrested for felony stalking.

The Oscar-winning actress previously told "Extra" about her protective nature over her little girl, Nahla. "I'm like a lioness with my daughter. You don't want to mess with me!" 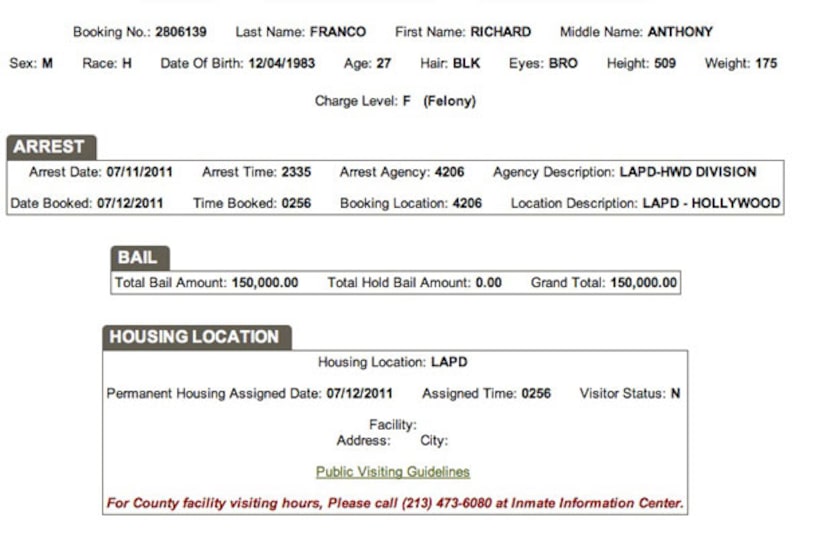 UPDATE: Richard Franco has an extensive criminal record, and just got out of jail for criminal battery, according to TMZ. Franco served time for battery in June and was ordered to take anger management classes.

Franco, who has a history of breaking the law as a juvenile, has a list of other offenses, including felony car theft, felony vandalism and drug use.

Berry has also been granted a restraining order against Franco.