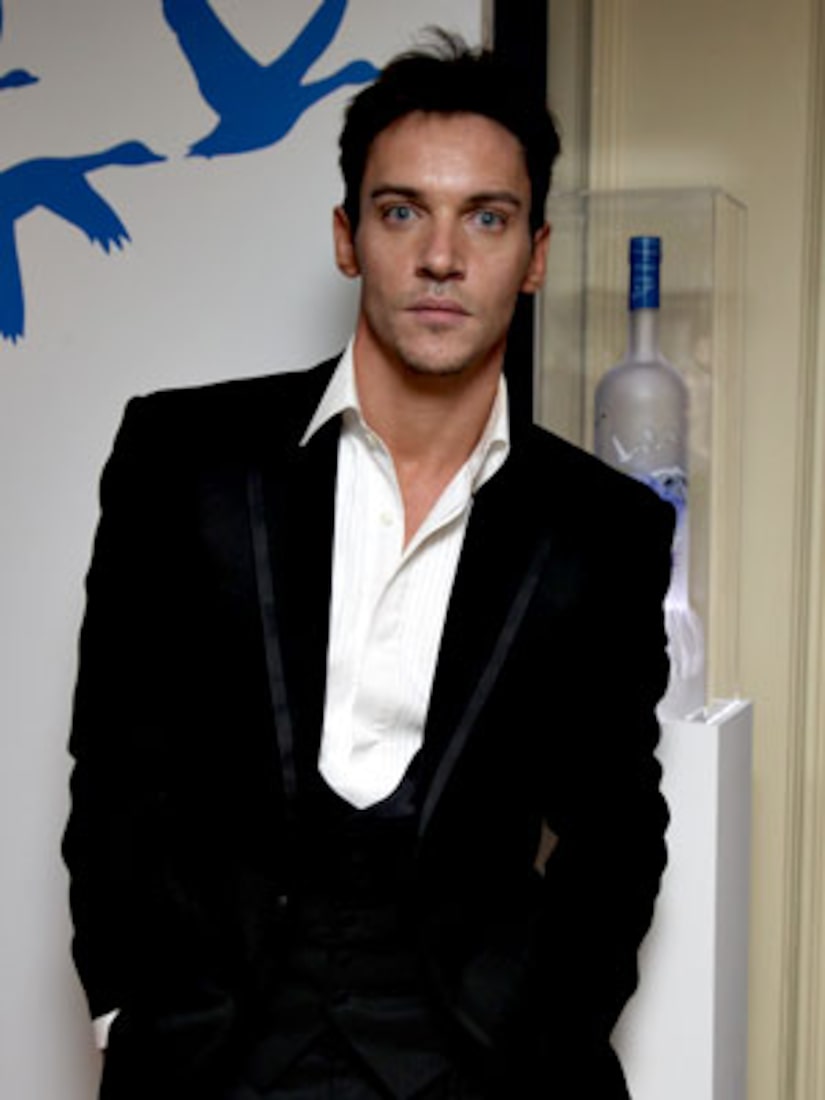 Jonathan Rhys Meyers was taken to a hospital in London after a suspected suicide attempt on Tuesday night, according to the UK Sun.

The 33-year-old star of Showtimes's "The Tudors," and was found in his Maida Vale, London home slumped over after downing pills. Rhys Meyers refused treatment from paramedics for over thirty minutes and eventually the police were called on scene. Jonathan was taken to a hospital near his home by ambulance.

A source said, "This is very sad. It was the opinion of those present that he tried to take his life."

Following his release, the actor had no comment to the newspaper, although British police released a statement saying, "Officers were called by London Ambulance Services following reports of a man refusing treatment. The man was taken to the hospital."

Rhys Meyers, who struggles with a drinking problem, entered treatment for a fourth time last May and then again last month.

UPDATE: A source revealed to "Extra" that it was NOT a suicide attempt. It was a relapse in Rhys Meyers' sobriety and he was hospitalized because of it.