When Megan Fox famously told British mag Wonderland that director Michael Bay "wants to be like Hitler on his sets" and "he's a nightmare to work for," she not only angered the film's top dog, she also offended executive producer Steven Spielberg. 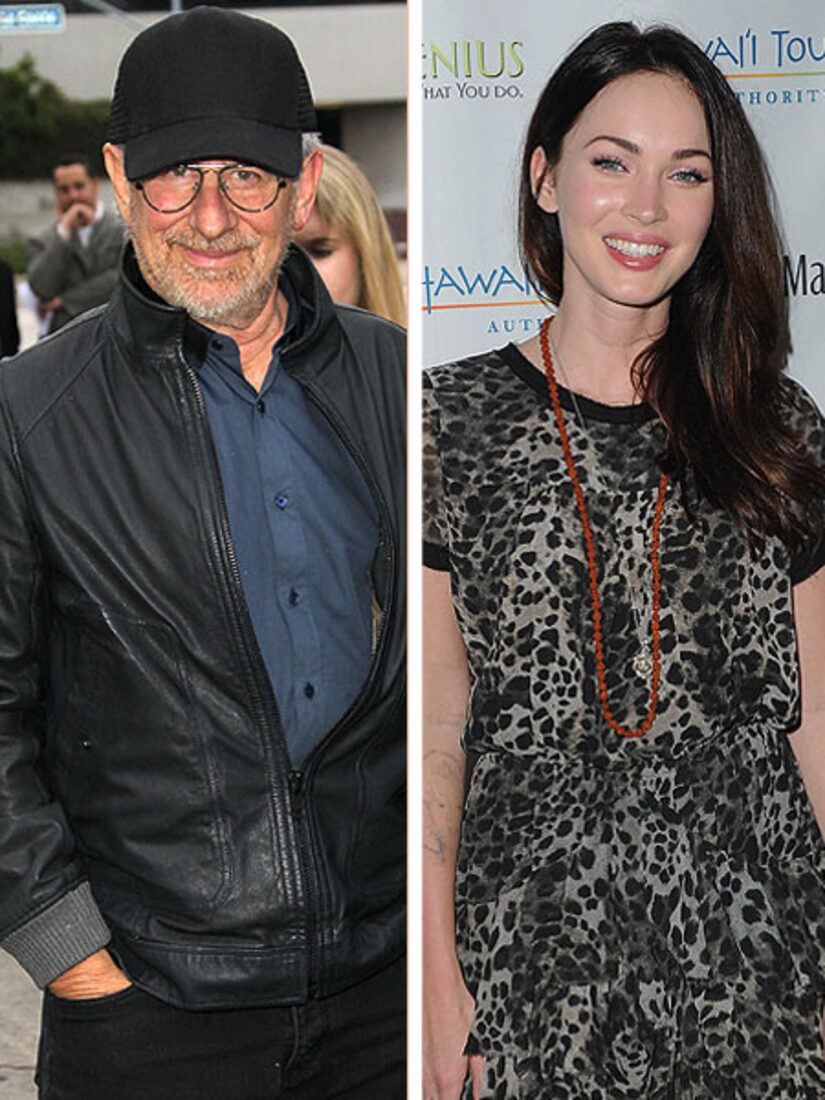 When Spielberg caught wind of the actress' comments, he stepped in and told Michael, "Fire her right now," Bay revealed to GQ magazine.

In the latest issue of the men's mag, the film's major players speak up about the debacle, with Shia LaBeouf commenting, "Criticism is one thing. Then there's public name-calling, which turns into high school bashing... which you can't do. She started s***-talking our captain."

The director explained Fox "was in a different world, on her BlackBerry. You gotta stay focused. And you know, the Hitler thing."

Regardless of what happened, Bay said he and Fox are not on bad terms. "She sent me a text three months ago. She said, 'I hope you're doing well,'" he recalled. "I responded, 'Who is this?' She goes, 'Megan, you dork!' I said, 'Oh, well, thank you, hope you're well.' When you're days and months on a set, it's like a family. You say rude things and you make up."

Fox insists she left the "Transformers" franchise on her own, with her rep telling People, "It was her decision not to return." The actress was replaced by Victoria's Secret model Rosie Huntington-Whiteley.

The third installment of the summer megahit "Transformers: Dark of the Moon" will open June 29, and the July issue of GQ hits newsstands June 21.