Comedian/actor Tracy Morgan let loose with a homophobic rant at a comedy show in Nashville on Thursday -- and has now apologized for his insensitive comedy routine. 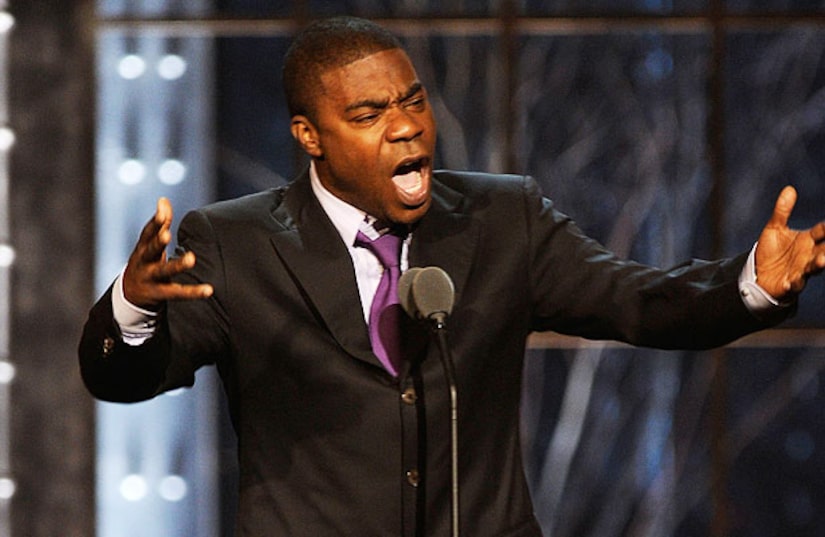 In a statement to CNN, Morgan said, "I want to apologize to my fans and the gay & lesbian community for my choice of words at my recent stand-up act in Nashville. I'm not a hateful person and don't condone any kind of violence against others. While I am an equal opportunity jokester, and my friends know what is in my heart, even in a comedy club this clearly went too far and was not funny in any context."

The apology may come a little too late. Human Rights Campaign Vice President of Communications Fred Sainz released a statement saying that Morgan "exercised extremely poor judgment" and that his apology is "just not enough." Sainz went on to say Morgan is a "role model" and that "words have consequences and Morgan should be held to a higher standard. Until he does something meaningful, his brand will remain tarnished."

GLAAD President Jarrett Barrios concurred, urging the "30 Rock" star to "remove these violently anti-gay remarks from his show and send a strong message that anti-gay violence is not something to joke about."