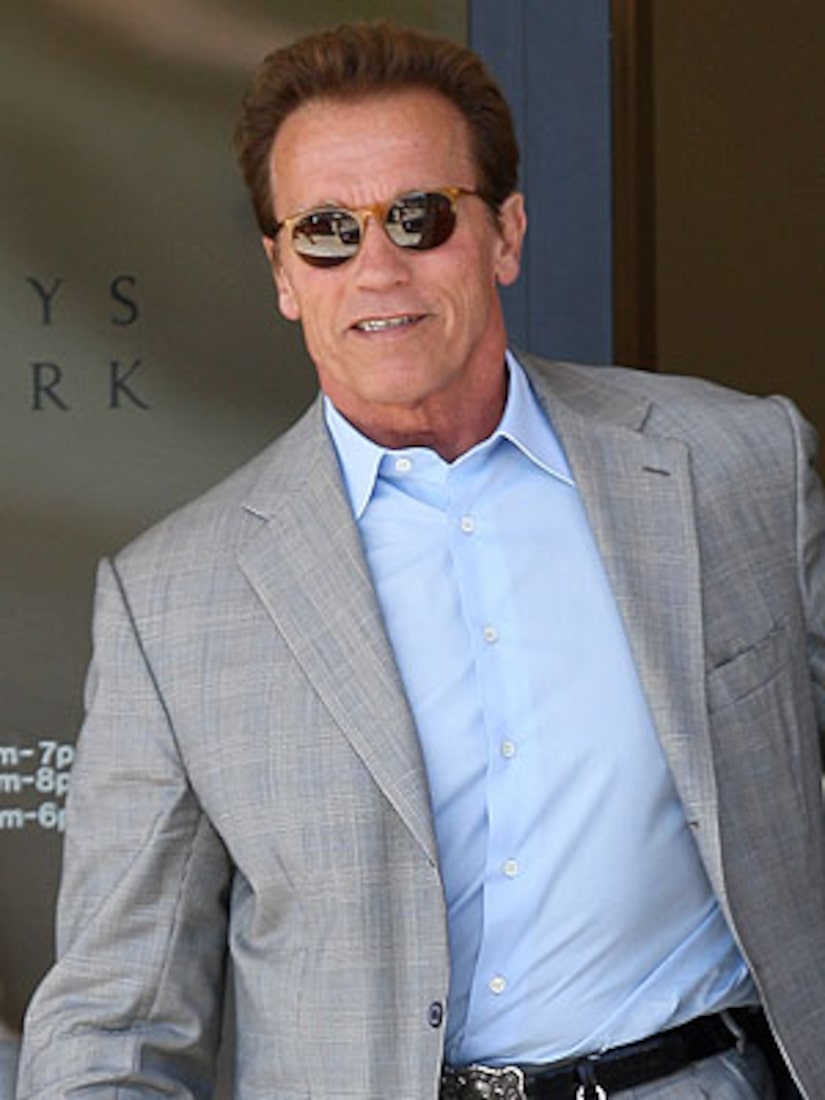 Ian backs his claim, saying, "I've learned from three of Arnold Schwarzengger's friends that he signed a major publishing deal... and is about to release his memoirs."

Get All the Latest Arnold News! 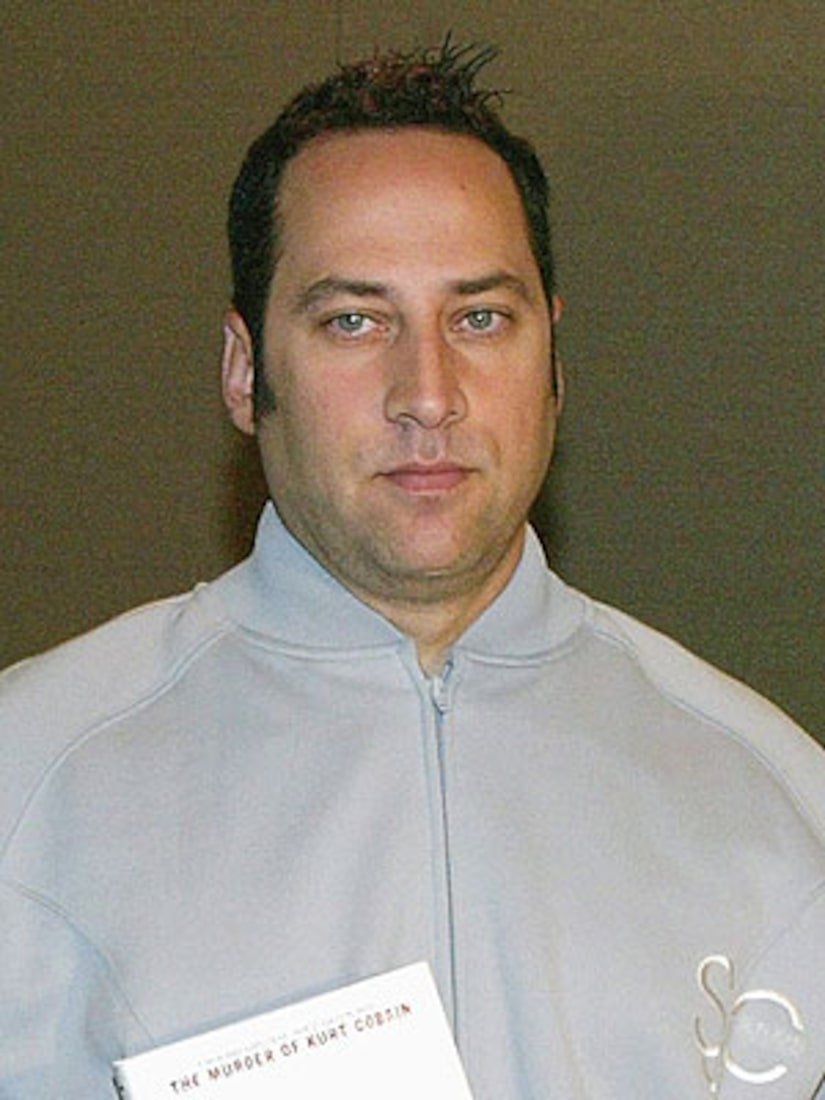 "It's gonna deal with a lot of his early life... coming to America as a bodybuilder, also his years as an actor, a politician, and of course, the publisher is pressing him to release all the salacious details about his personal life with Maria Shriver."

The journalist's sources point out if the deal goes through, Maria could stand to receive $20 million in advance. Regarding the giant paycheck, Ian adds, "That's only what presidents get... what world leaders get."