Reality queen Kim Kardashian is facing some major changes in her life, but will continue to make tons of cash! 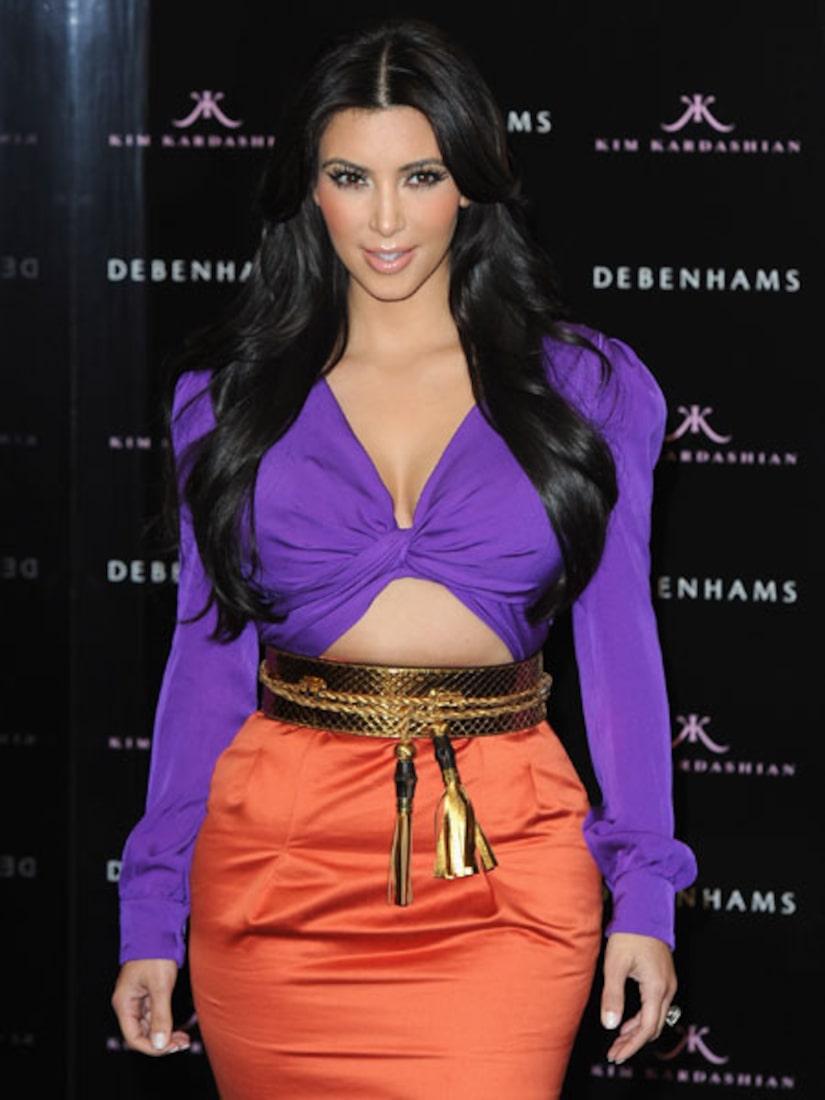 The newly engaged bride-to-be is busy planning her summer wedding to New Jersey Nets player Kris Humphries. The TV wedding, which could earn Kim $5 million in product placements, is reportedly being touted as potentially the most watched show ever for E!, and could pull in 8-10 million viewers, according to Hollywood Life.

After they're officially married, Kim plans to take Humphries' last name, according to TMZ. Sources close to Kim reveal that she is insistent on changing her last name after they become husband and wife, despite what her mother Kris Jenner recently said to PopEater: "I don't think she should take his name and be Kim Humphries. She needs to be Kim Kardashian because she's worked so hard to get where she is."

Jenner also expressed her own desire to return to her famous last name, even though her daughters Khloe and Kourtney disagree. The sisters appeared on Tuesday's episode of "Fox & Friends" to promote the new season of "Keeping Up with the Kardashians," and said they did not approve of their mother changing her name. "I don't approve of it... I'm insulted," Khloe said. 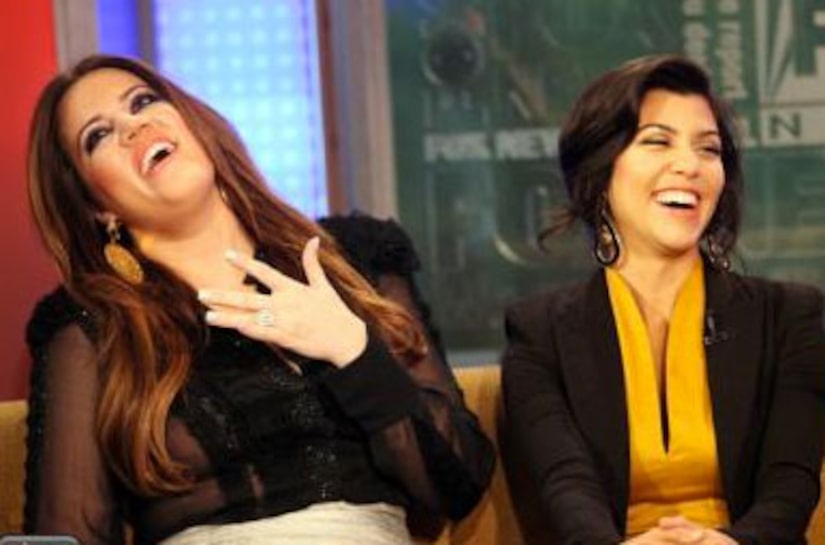 The siblings also weighed-in on whether Kim will move back east to New Jersey to be with her soon-to-be-husband. "I can't imagine Kim living in New Jersey... Kim is, like, such an L.A. girl," Khloe said.