Gennette Cordova, the Seattle college student at the center of Rep. Anthony Weiner's Twitter scandal, says her privacy has been shattered. 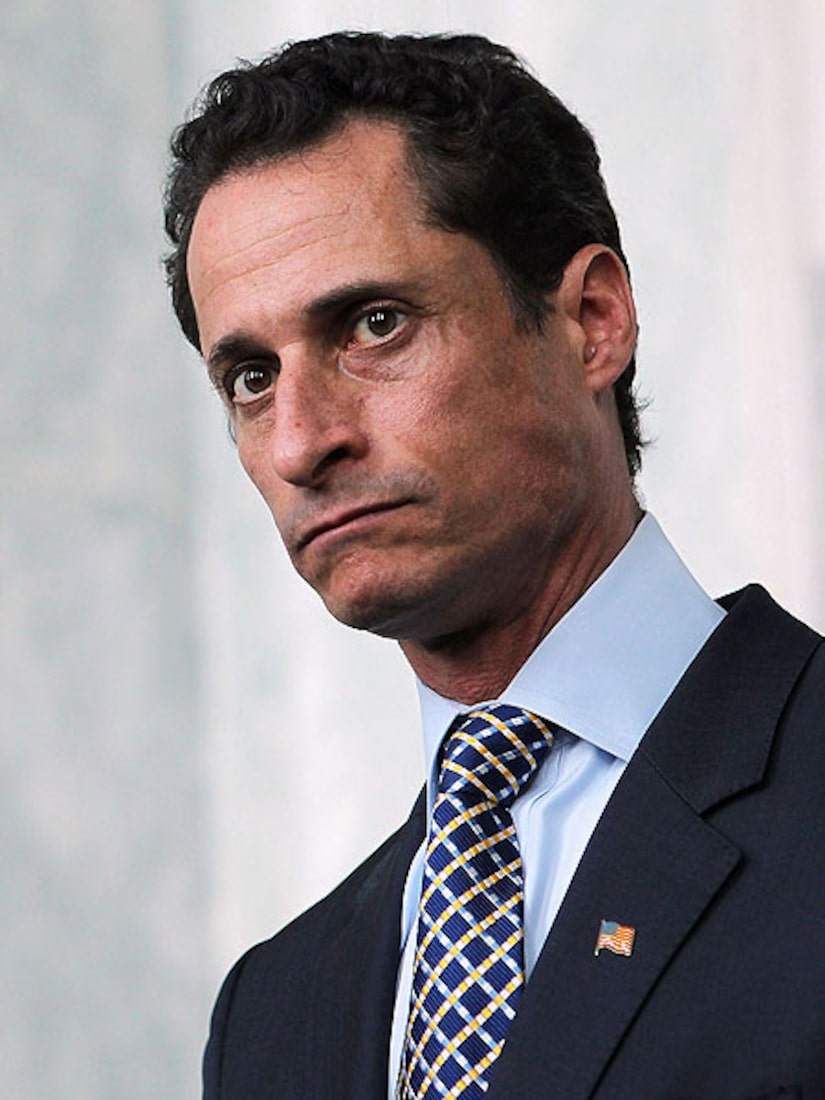 "I'm just collateral damage," Gennette Cordova, 21, told the NY Post on how she wound up on the receiving end of a lewd, underwear-clad crotch shot sent from Weiner's Twitter account. She added, "I just want this to be over."

Cordova believes the photo -- which Weiner has evaded answering as to whether it's his -- was meant for somebody else and landed in her Twitter account by mistake.

Weiner has admitted he sent Lee at least one private Twitter message, but has declined to reveal the content and claims they've never met.

The congressman initially said his Twitter account had been hacked, but later backed off, calling it "a prank."

Before the scandal, Weiner warned "Extra" in 1996 about the perils of Internet dating. "When people visit dating services, they're often looking for love in all the wrong places."

Private Investigator John Nazarian told "Extra" there's a simple reason so many people are caught tweet cheating. "You give out so much info about yourself. You're out there blogging, tweeting, and the more high profile you are, I think the more you have to lose."

For now, Cordova, a journalism student caught in the middle, simply wants to move on. "I just want to get on with my life," she says. "This has been really hard on me."