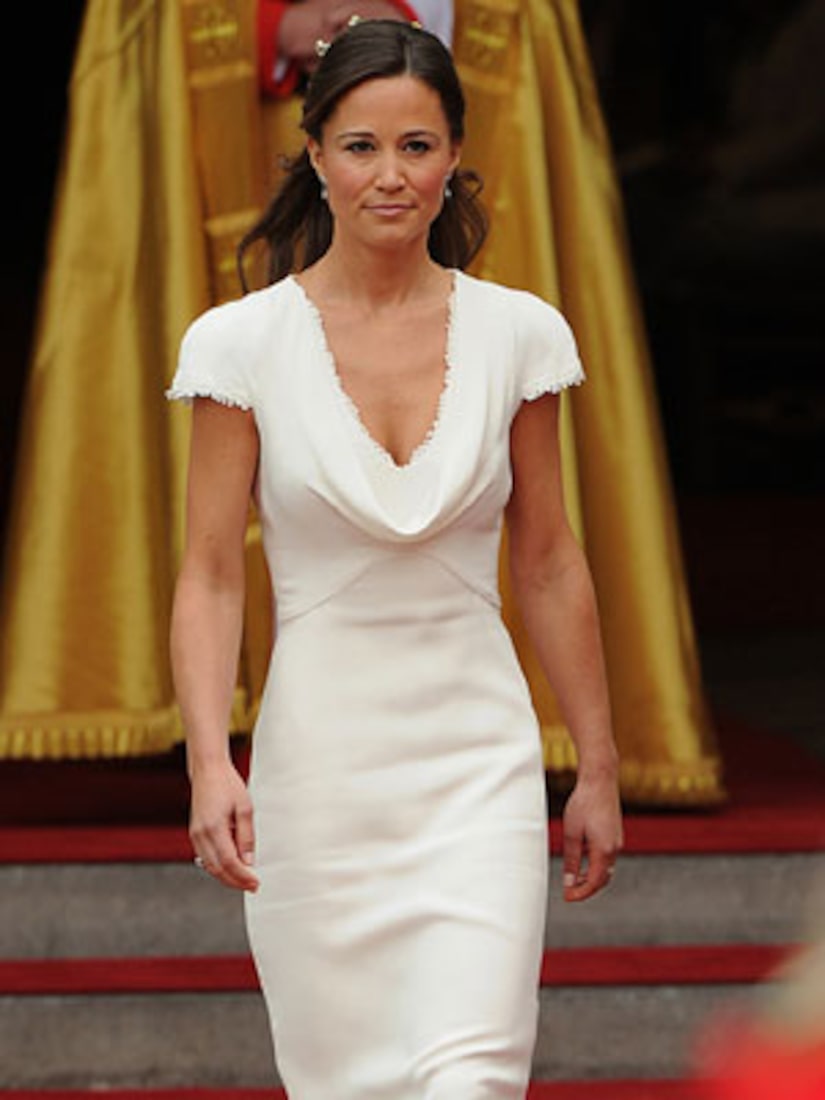 Pippa Middleton has revealed that Pilates is the key to her figure, which has attracted worldwide attention since she appeared at her sister Kate's royal wedding. She follows a strict diet mantra of "no carbs."

Get more "Extra" Scoop headlines for Friday, May 20!

Jack Black is Terrified of a Baby Panda -- PopEater