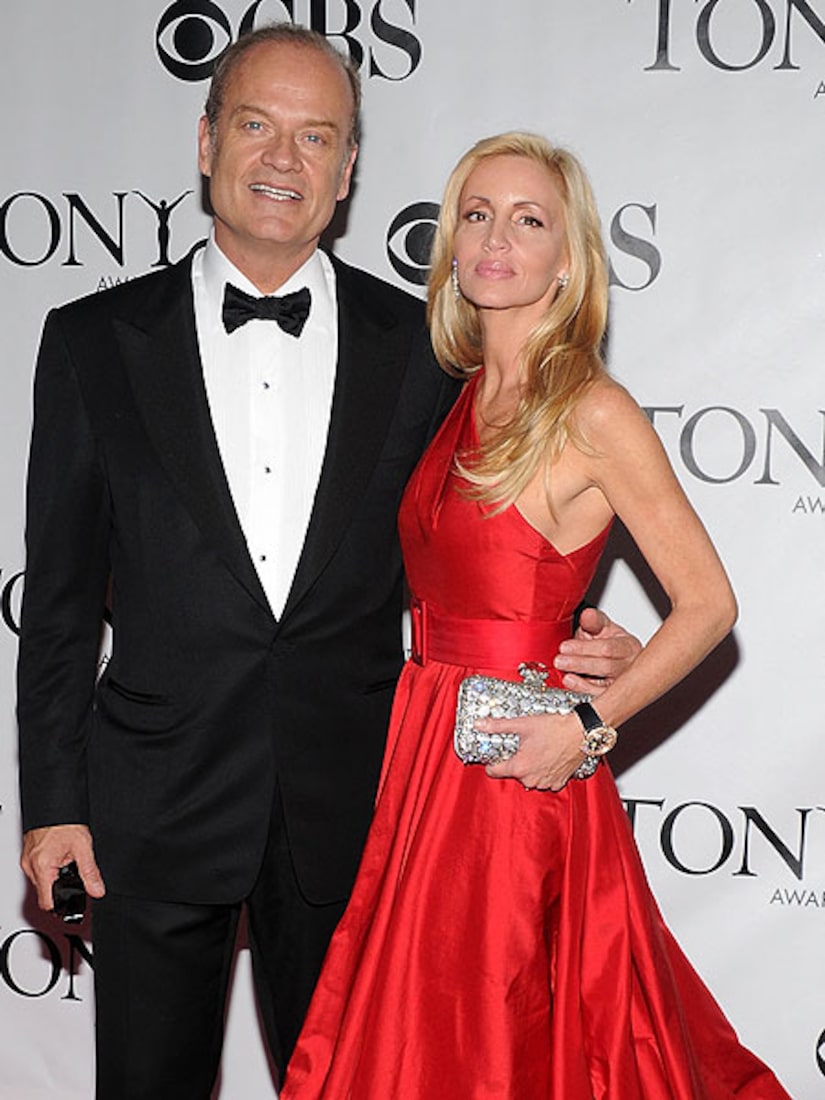 Kelsey wants the kids for the month of July and for Thanksgiving and winter break, according to the custody filings.

Kelsey Reveals His Honeymoon Plans with Kayte on "Live"

Camille strongly believes her 9-year-old daughter, Mason Olivia, and 6-year-old son, Jude Gordon, want to live with her. She also says Kelsey should not receive full custody because he "abandoned his family and fathered a child out of wedlock... which speaks volumes about his parenting."

The "Frasier" star and Camille split in July 2010. Kelsey asked a judge to expedite his divorce so he could marry flight attendant Kayte Walsh as soon as possible. He and Kayte - his fourth wife - wed in New York City last February.