Everybody is talking about these shocking before and after pictures of Bristol Palin! 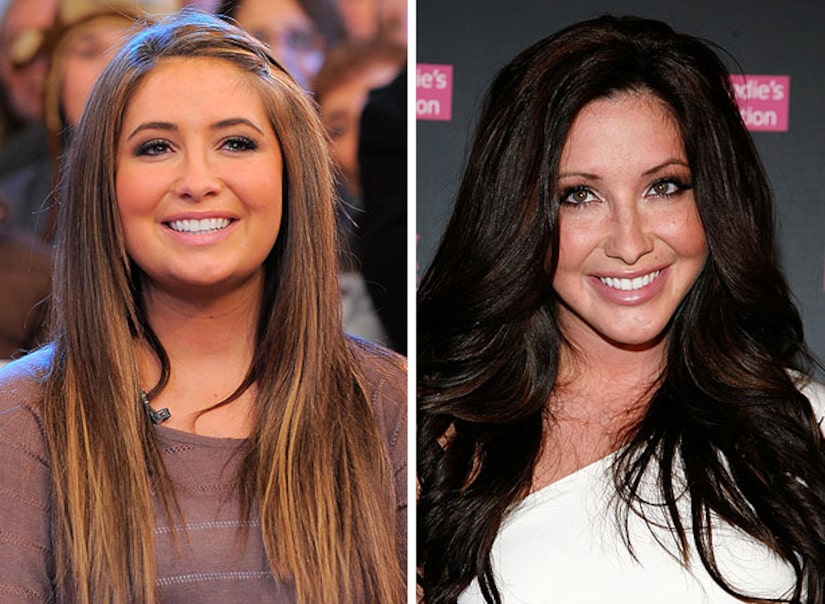 UsWeekly speculates she may have gone under the knife, after photos of the slimmed-down 20-year-old surfaced from the Candie's Foundation 2011 gala on Tuesday. It appears as though she had an eyebrow lift and a chin implant -- noting her newly angular jaw line.

There's no doubt the abstinence ambassador has shed some pounds, showing off her new figure at the gala in a tight, one-shoulder dress. 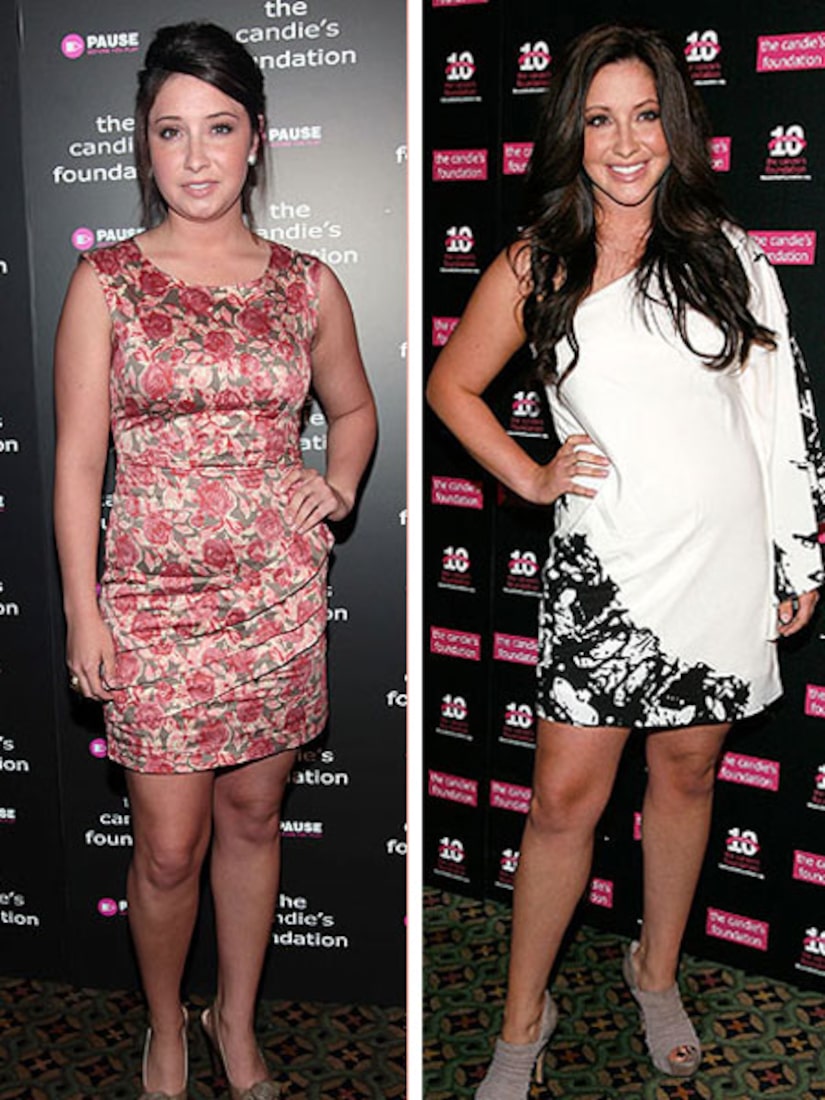 The teen mom's weight has constantly made headlines -- with Bristol and Kathy Griffin publicly feuding after Griffin trashed Palin last year while hosting "VH1's Diva Salute the Troops." "She gained like 30 pounds a week, I swear to God, it was fantastic. She's like the white 'Precious,'" the comedian said of Palin during her time on "Dancing with the Stars." She was booed by the military audience in response to her fat joke.

Which Star is Obsessed With Plastic Surgery?

Bristol fired back, telling FOX News, "The decent people I know would probably have booed her too. I hope people didn't have to pay money to hear her negativity and criticisms."

No word from Palin as to whether her new look is a result of surgical enhancement.