In the new issue of Rolling Stone, Steven Tyler talks about why he signed on for "American Idol," doing drugs with Joe Perry, and his first solo single. 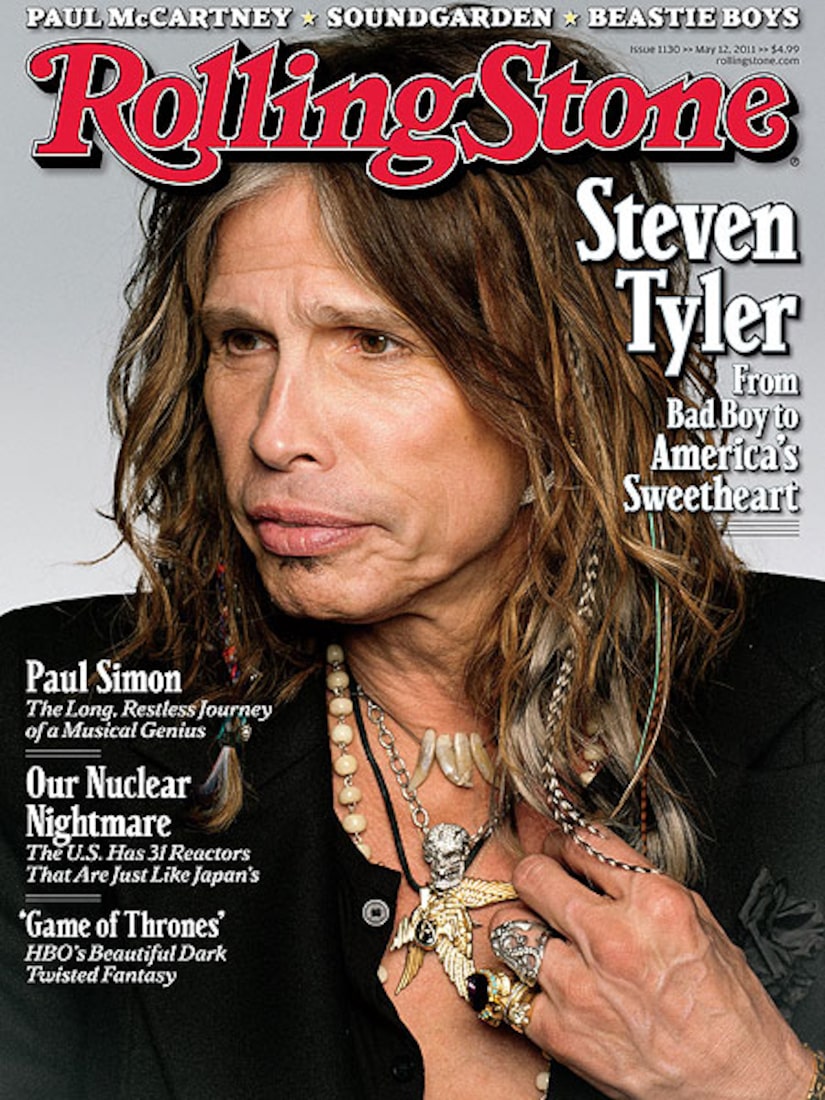