No-nonsense TV judge Judy Sheindlin stopped the taping of her show Wednesday and was rushed to the hospital after complaining of stomach pains. Sheindlin was admitted to Cedars-Sinai Medical Center where she stayed overnight and underwent a number of tests, including an MRI. 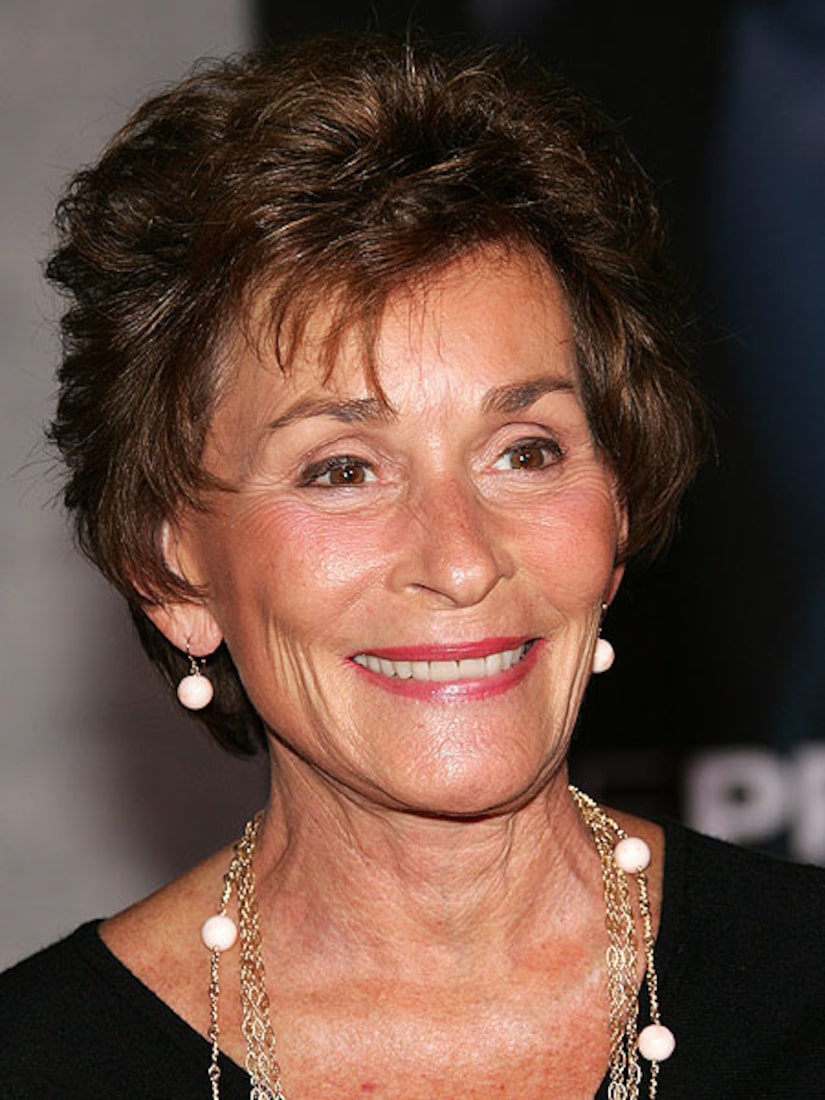 Before a crew member dialed 911, the judge began speaking gibberish. "She started saying things that didn't make sense," an inside source revealed to RadarOnline. Rumors on the cause of her discomfort point to a possible migraine or stroke, similar to what CBS reporter Serene Branson experienced last month during a Grammy broadcast news break.

Judge Judy Said She Needed a Day to Chill

The judge is scheduled to be released from the hospital today and maintains she is doing well. Her spokesperson said, "Judy says all the tests are negative. She will be back taping her show on April 12 as scheduled."

Judy took to Twitter and wrote: "All my tests were negative. I feel fine!"