Former backup dancer and Britney Spears ex Kevin Federline and girlfriend Victoria Prince are expecting their first child together, which will make him a PopoZao for the fifth time, People.com reports. 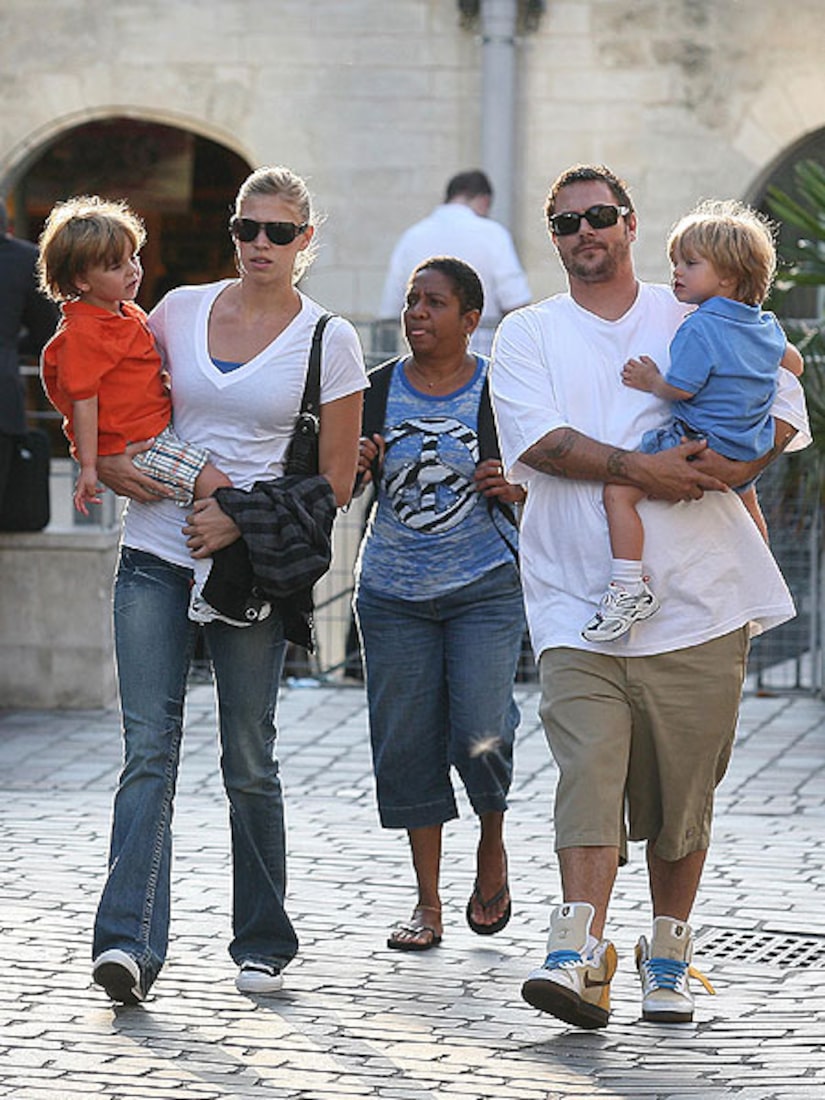 Federline, 33, and Prince, 28, a former professional volleyball player, have been dating for more than two years. They play on the same bowling team, the Party Animals. 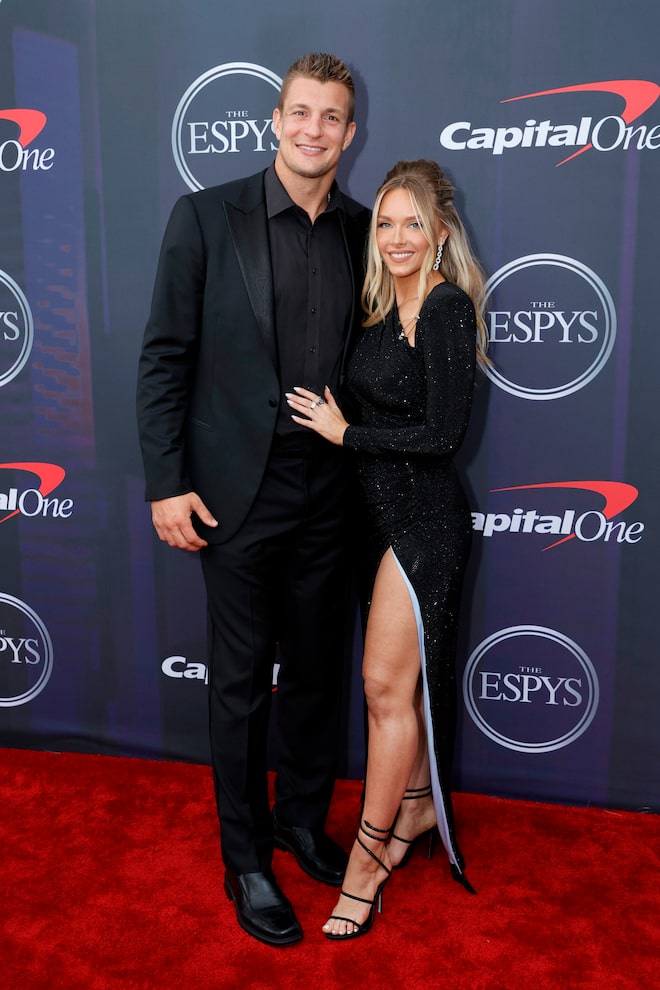 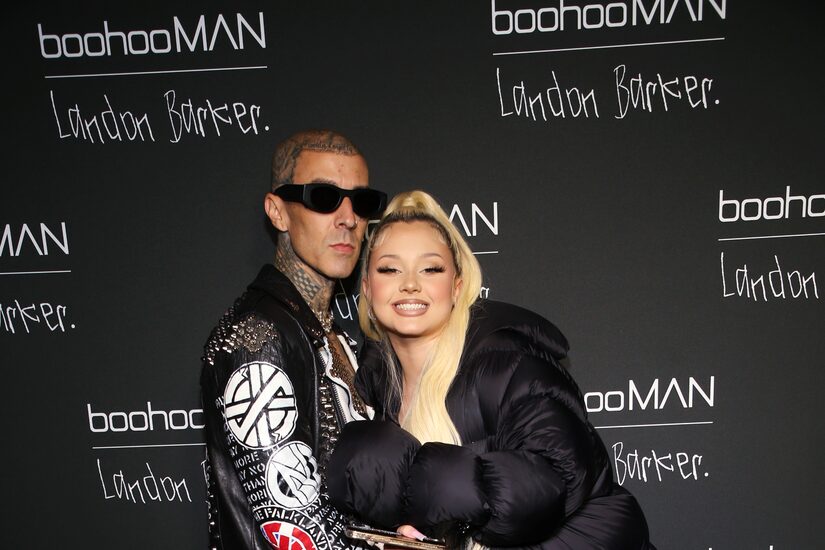