Singer Chris Brown appeared on "Good Morning America" Tuesday to promote the release of his new album, F.A.M.E., and was infuriated after being questioned about his domestic violence incident with Rihanna in 2009. A shirtless Brown smashed a dressing room window with a chair and stormed out of the building, reports TMZ. 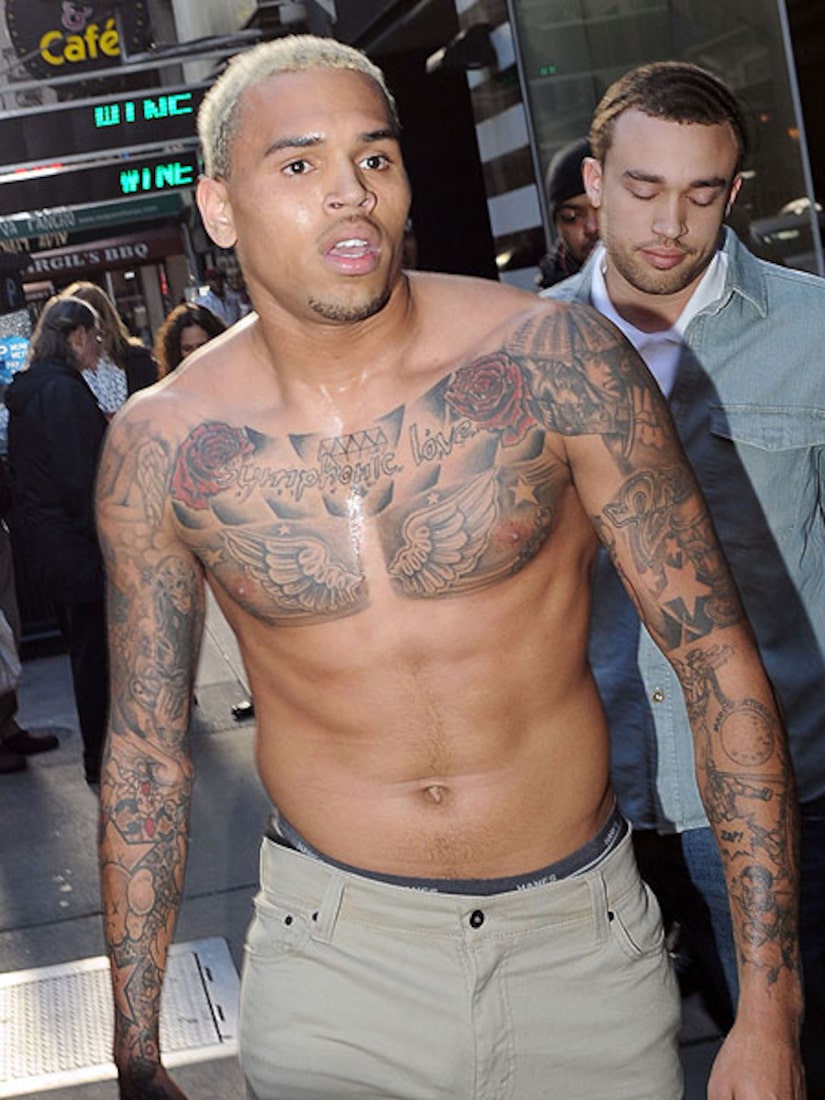 Following Chris' performance, co-anchor Robin Roberts peppered the singer with questions about his legal troubles post-Rihanna. A visibly peeved Brown attempted to deflect the questions by talking about his album.

After the interview, an enraged Brown screamed so loudly on his way to the dressing room, people in the building called Security. He then smashed the window and broken glass fell onto 43rd and Broadway. There were no injuries. 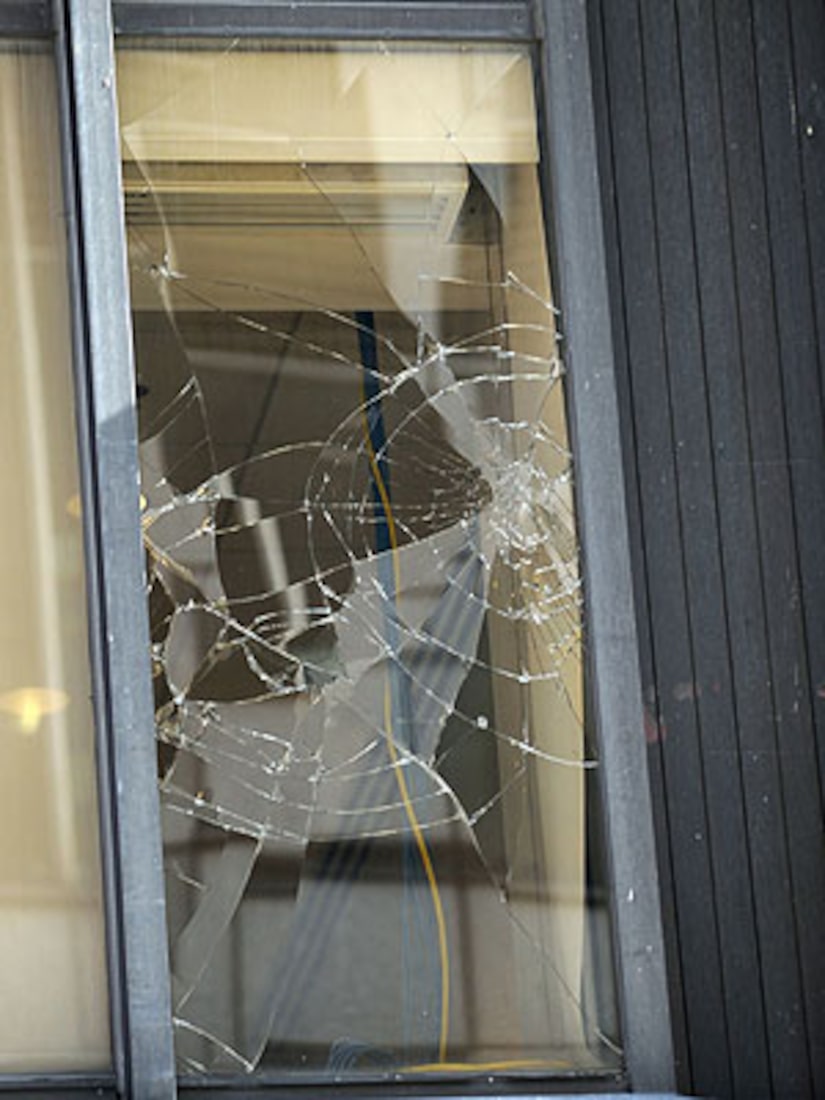 Security rushed to the dressing room area, but the 21-year-old, still on probation, had already left the building.

Brown later tweeted: "I'm so over people bringing this past sh*t up!! Yet we praise Charlie sheen and other celebs for there bullsh*t!"

UPDATE: TMZ reports an ABC employee called the police after Brown took a chair and smashed a window. In an audio recording, the staffer is heard saying to a glass repairman, "I have a police officer coming just to take a look at it before we do any work."