The stars are moving, selling, and buying multi-million dollar homes in the most exclusive neighborhoods from Beverly Hills to the Hamptons.

First stop Beverly Hills, where Christina Aguilera's lavish $13.5-million home is for sale. The singer purchased the 10,000 square foot estate from Ozzy Osbourne, and now the rumor is the Osbournes might buy it back! Fickle Hollywood! 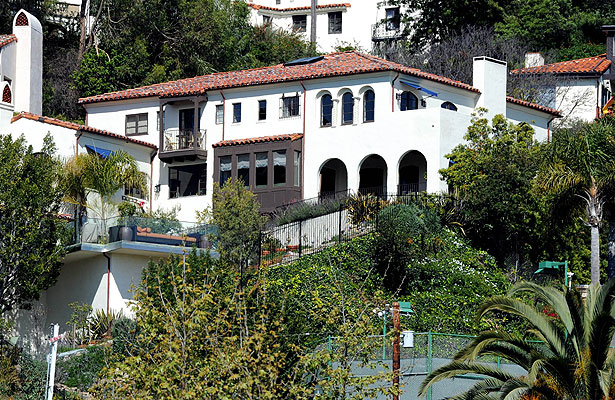