Actor Ryan Phillippe's expectant ex-girlfriend, Alexis Knapp, is reportedly not asking him for any help, according to People.

"She has never asked Ryan for any help, nor does she expect it," Knapp's rep informs People. Her rep goes on to say, "Alexis has maintained her silence and will continue to do so. Any 'source' claiming to have been her or her camp up to this point is false." 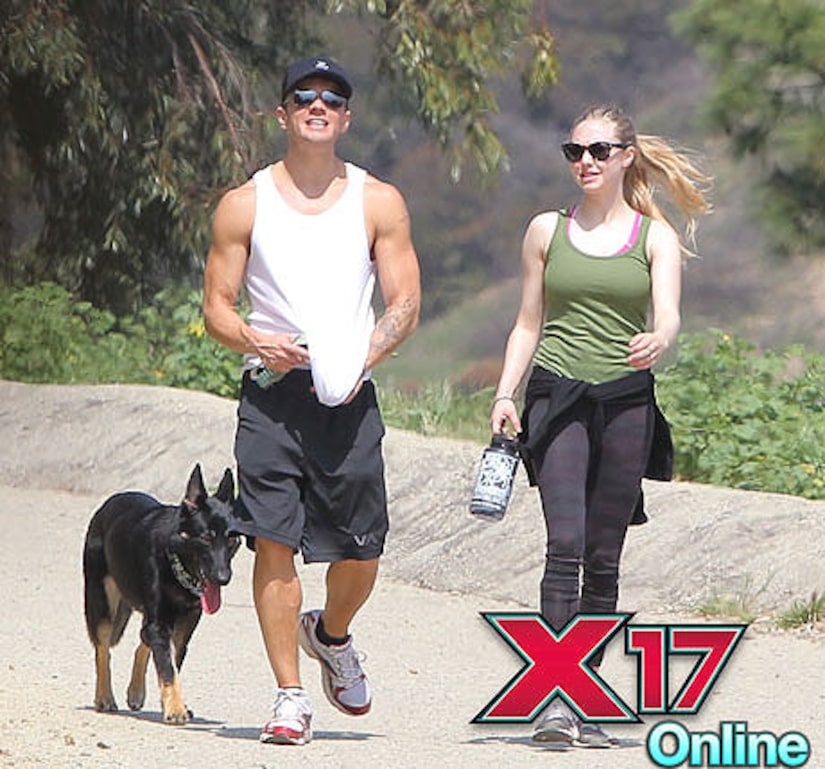 Knapp revealed to her friends that her child is due in June, after dating the actor momentarily last summer, according to a source. Another source says Ryan is waiting for the results from a paternity test to confirm whether the baby is in fact his child.

Regardless of the outcome, it seems as if Ryan and his current flame Amanda Seyfried are unscathed by the situation. The couple went for a romantic hike in the Hollywood Hills Wednesday with Amanda's dog. A photographer from X17 observed the pair and believes they are "totally in love."