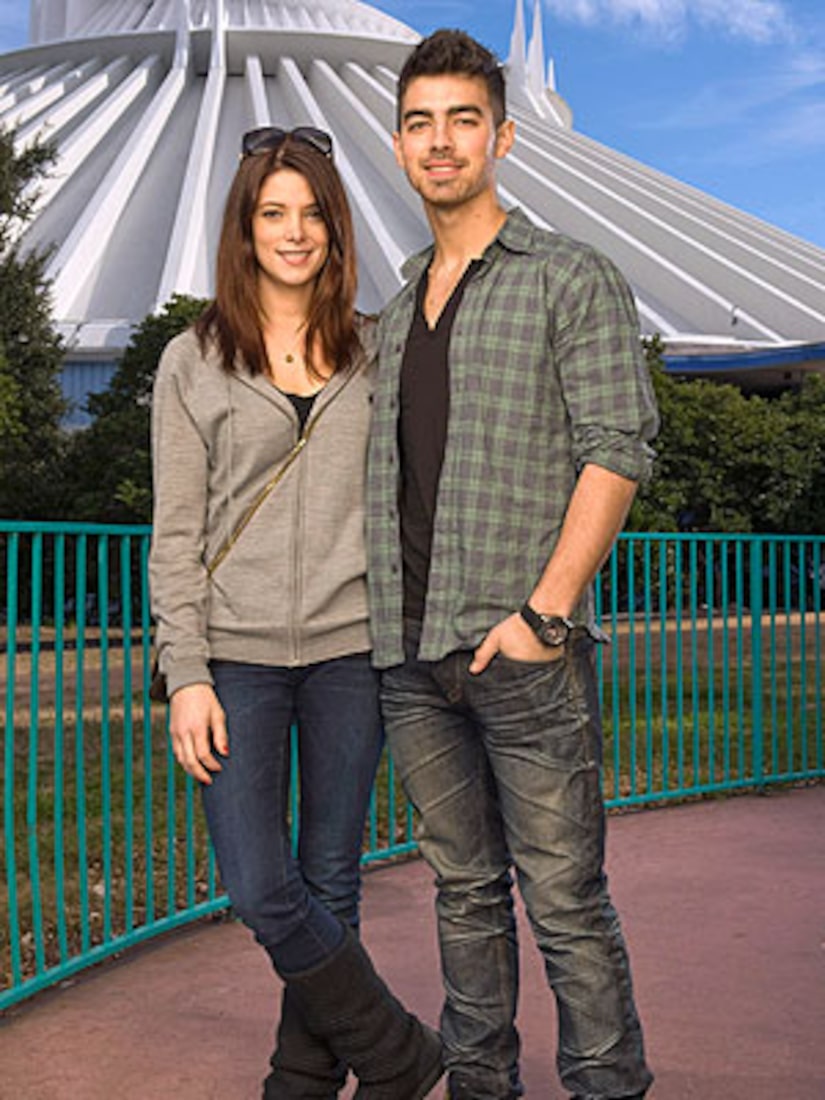 Reps for both stars confirmed to UsMagazine, "We can confirm they both have parted ways and have no further comment."

The two had been dating since last summer. Jonas has been previously linked to Taylor Swift, Demi Lovato and Camilla Belle.