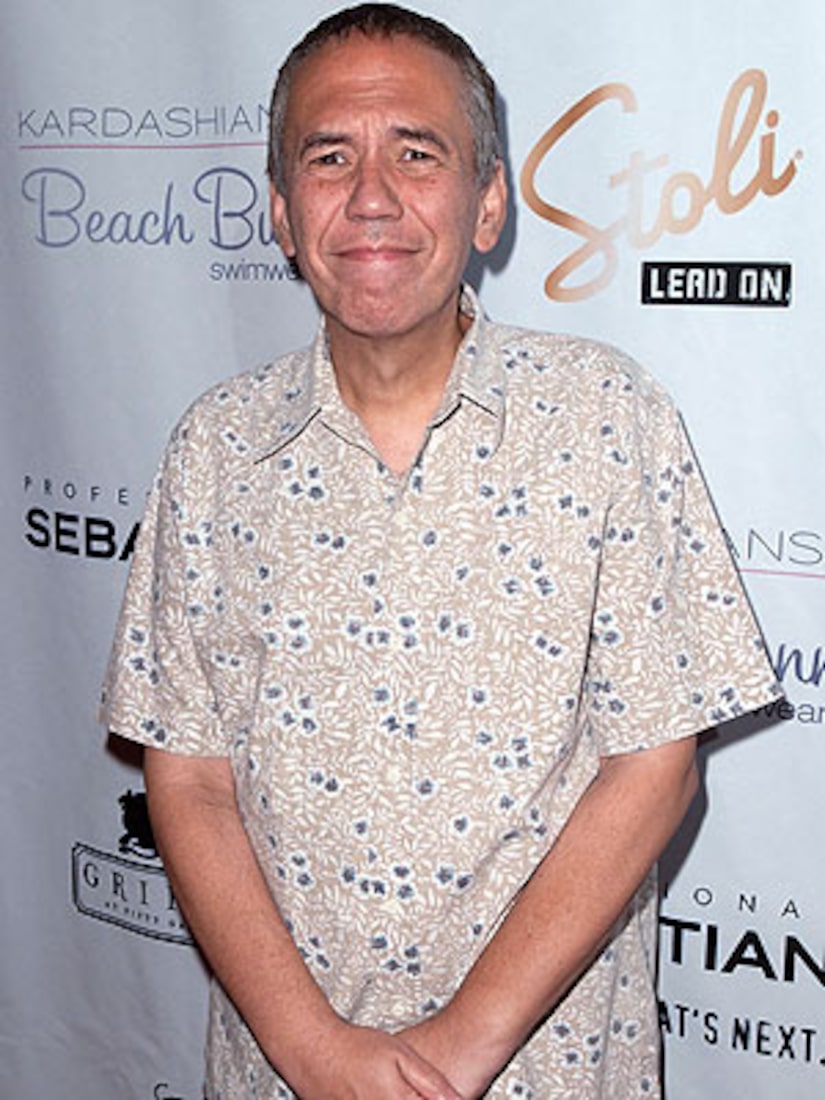 Comedian Gilbert Gottfried will no longer be the voice of the duck in the Aflac commercials.

The disability insurer Aflac Inc dismissed the comedian after he tweeted a series of jokes about the earthquake and subsequent tsunami in Japan, one of Aflac's key markets, Reuters reports.

Aflac said his comments "were lacking in humor and certainly do not represent the thoughts and feelings of anyone at Aflac."

The company announced it would be looking for a new voice, sending out a nationwide casting call. They were already using a different voice in the Japanese market, where it is the No. 1 foreign insurer.

Gottfried had been the voice of the duck in the insurer's TV ad campaign since 2000.

UPDATE: The comedian, 56, released a statement Tuesday, apologizing for the tweets. "I sincerely apologize to anyone who was offended by my attempt at humor regarding the tragedy in Japan."