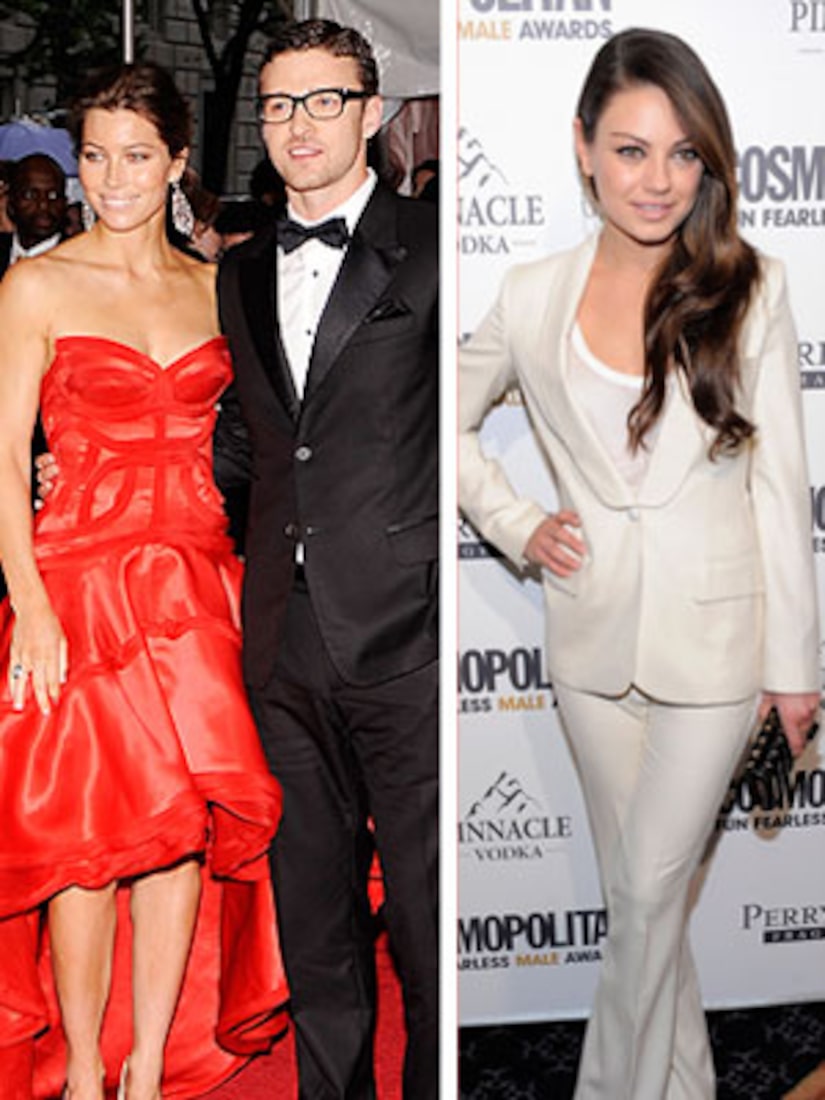 Just days after Justin Timberlake and Jessica Biel announced the end of their four-year relationship, rumors began circulating that Mila Kunis was the cause of their split.