Director Guy Ritchie and his girlfriend of a year, model Jacqui Ainsely, are expecting their first child together, People.com reports. 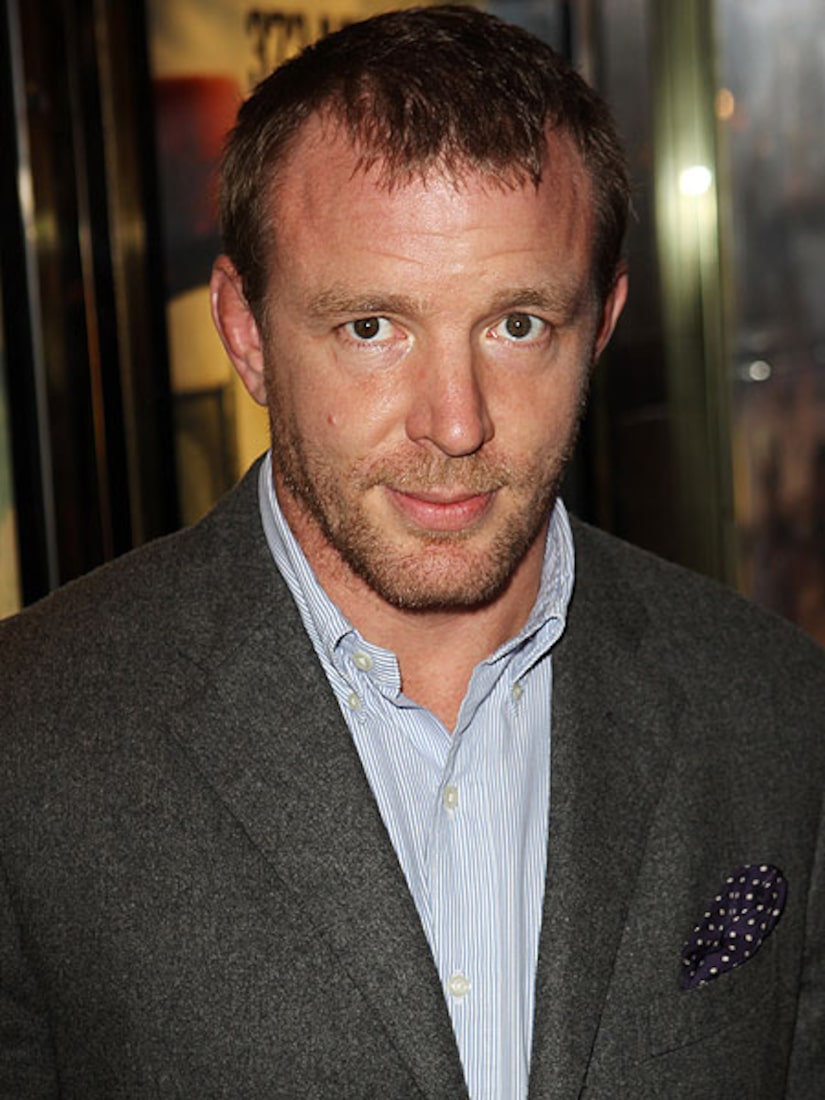