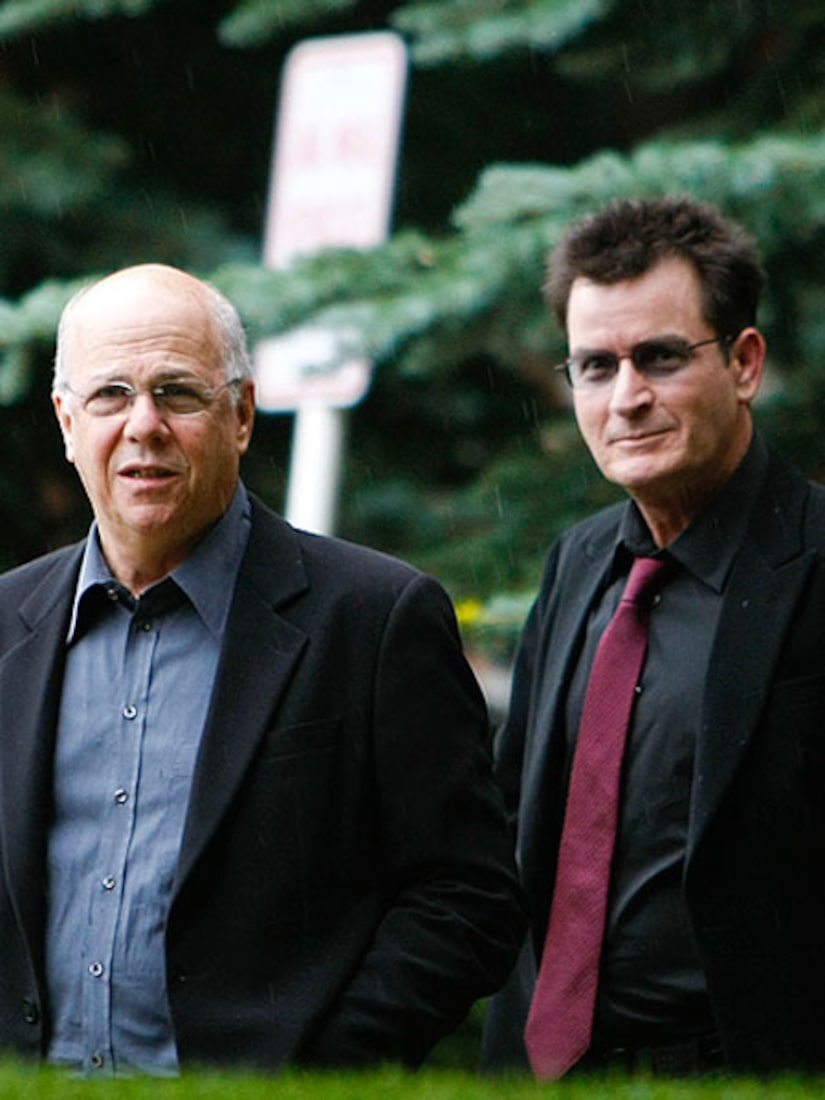 Stan released a statement saying, "I worked with Charlie Sheen for a long time and I care about him very much, however, at this time, I'm unable to work effectively as his publicist and have respectfully resigned."

Sheen spoke with TMZ's Mike Walters for nearly an hour, during which he briefly mentioned Rosenfield, talking about the handling of his post-Plaza escapade.