CBS reporter Serene Branson's physician, Dr. Neil Martin, Chief of Neurosurgery at UCLA, spoke with "Extra" Thursday to shed some light on what happened to the journalist on-air last Sunday during the Grammys. Branson suffered what has now been diagnosed as a severe migraine, not a stroke.

"Technically speaking, we'd call this a migraine with aura, a dramatic aura," Dr. Martin explained to "Extra" after receiving permission from his patient to speak about her condition, adding, "Blurred vision, flashing lights, numbness on her face. It moved along step by step-by-step over 10 or 15 minutes."

He continued, saying if it were a stroke, "You go from normal to having a severe neurological problem immediately. It doesn't evolve over a few minutes." 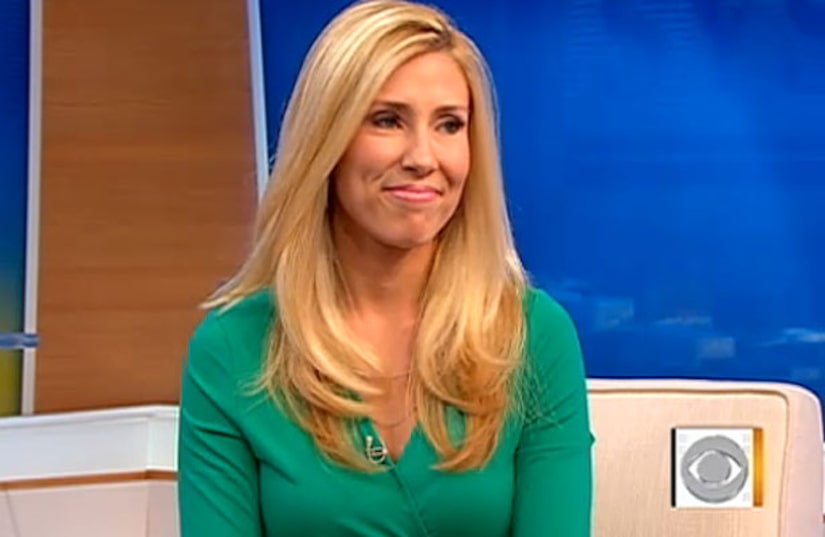 Branson herself appeared on "The Early Show" Friday on CBS and described what happened to her. "I knew something was wrong as soon as I opened my mouth. I hadn't been feeling well a little bit before the live shot. I had a headache, my vision was very blurry. I knew something wasn't right, but I just thought I was tired. So when I opened my mouth, I thought, 'This is more than just being tired. Something is terribly wrong.' I wanted to say, 'Lady Antebellum swept the Grammys.' And I could think of the words, but I could not get them coming out properly. I was terrified."

Asked what it was like to watch it now, Branson sighed, "I've seen it a couple of times. It's still troubling to see."

Dr. Martin added Branson's condition could be hereditary. "Her mother had had a similar episode associated with headaches. Migraines have a strong hereditary component."

For now, Serene says she's ready to go back to work. "I'm feeling like my old self again, finally."