Charlie Sheen is offering to pay a portion of the salaries of "Two and a Half Men" crew members, "Extra" confirms, as the show has been shut down while Sheen undergoes rehab. 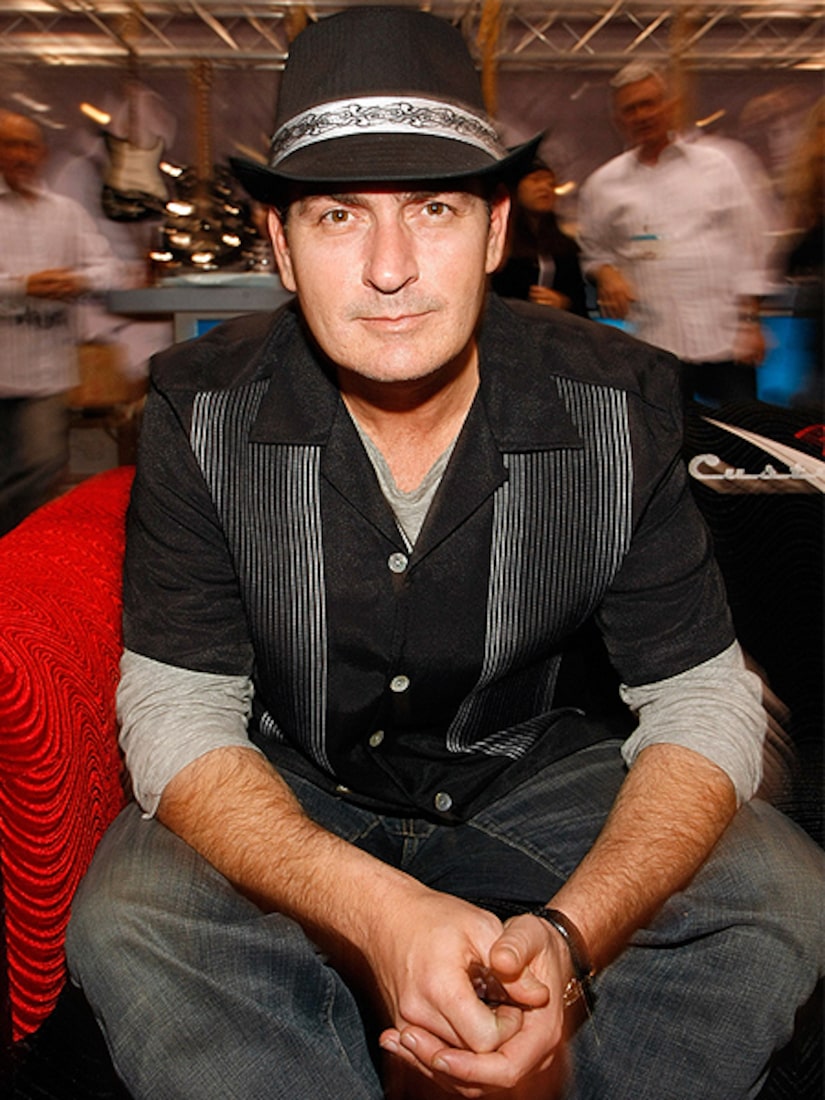 As originally reported by TMZ.com, Charlie told crew members he will pay a one-third of their salaries for the two weeks the show has been down -- if CBS and Warner Bros. agree to pay the rest.

The sitcom star voluntarily entered a rehab center at Cedars-Sinai Hospital on January 29, after being rushed to the hospital two days earlier. He subsequently announced that he would continue rehab at home.