Has the MTV teen show "Skins" gone too far? The scripted series, adapted from the British teen drama that follows an underage group of kids, has landed in too hot water. 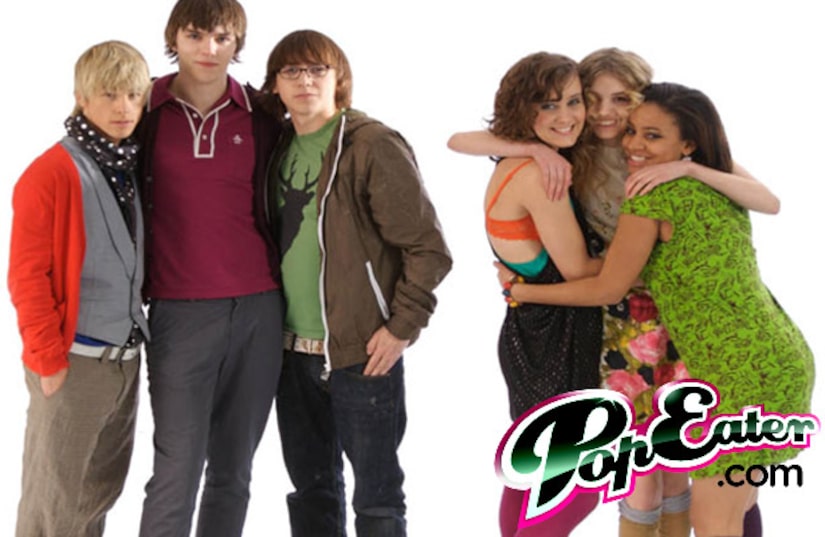 MTV's execs asked the show's producers to tone it down after The Parents Television Council (PTC) called on the Department of Justice to open an investigation into what the PTC alleges is child pornography on "Skins" -- involving actors as young as 15 starring in the one-hour comedy/drama about hard-partying, drug-taking, sexually active teenagers.

MTV defended the show in this statement:

"Skins is a show that addresses real-world issues confronting teens in a frank way. We review all of our shows and work with all of our producers on an ongoing basis to ensure our shows comply with laws and community standards. We are confident that the episodes of 'Skins' will not only comply with all applicable legal requirements, but also with our responsibilities to our viewers. We also have taken numerous steps to alert viewers to the strong subject matter so that they can choose for themselves whether it is appropriate."

"Extra" and Popeater.com want to know: