"We're so happy!" Bertinelli, 50, told People.com after the intimate wedding in front of 100 guests. 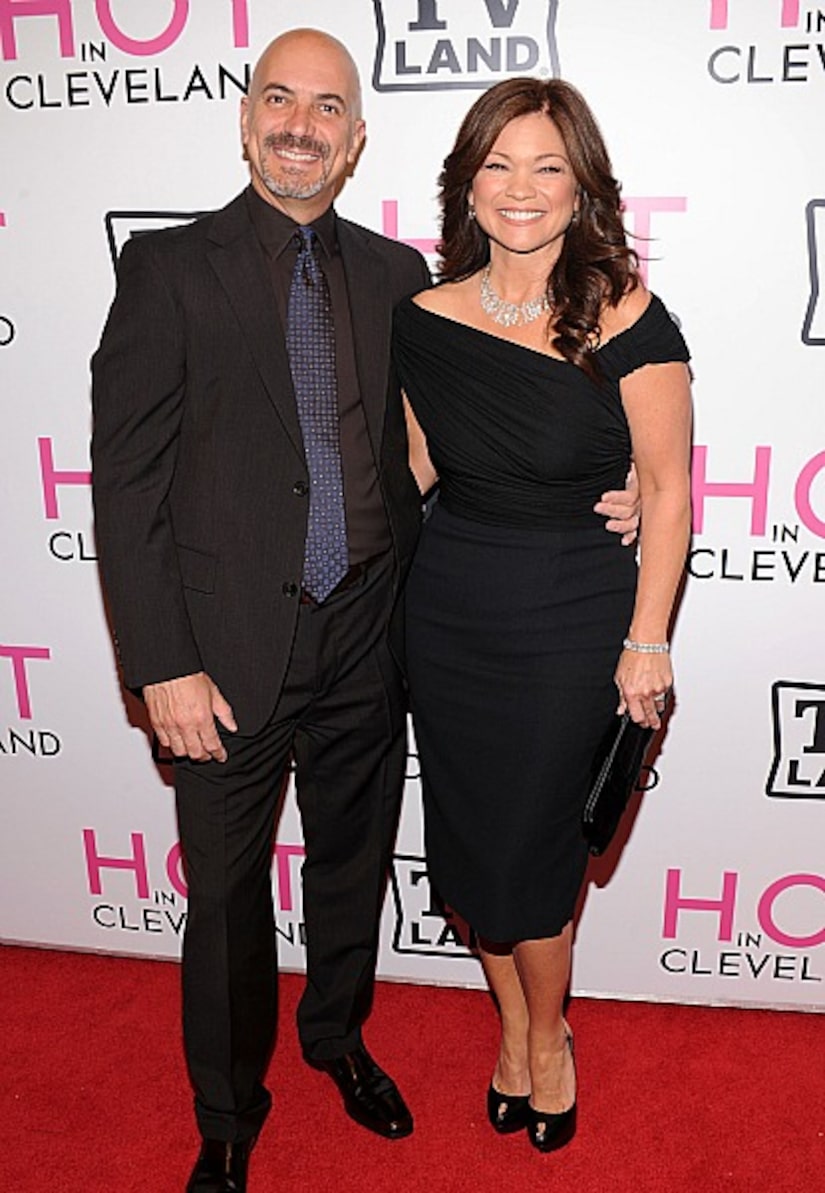 This is Bertinelli's second marriage. The Jenny Craig spokeswoman divorced Van Halen rocker Eddie Van Halen in 2007 after 24 years of marriage; they have one son, Wolfie, now 19. Both Wolfie and Eddie were in attendance at the wedding.

The actress' "Hot in Cleveland" co-stars, Jane Leeves and Wendie Mallick, were also there, as were former co-stars Mackenzie Phillips and Pat Harrington from "One Day at a Time," the long-running '70s sitcom that launched Bertinelli's career. At one point, Harrington's spirited toast was interrupted several times by the "One Day at a Time" theme song piped in over loud speakers.

Bertinelli met Vitale, 49, in 2004 and after six years together, got engaged last March.