Singer/actress Vanessa Hudgens is in high spirits, despite the end of her four-year relationship with teen idol Zac Efron. 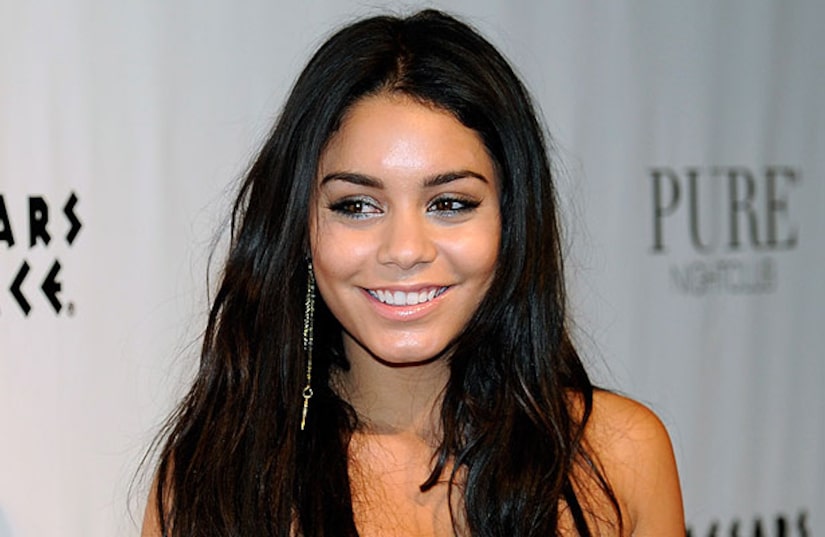 While celebrating her 22nd birthday in Las Vegas Saturday, Hudgens told People.com she and Efron were "good" when asked how things were between the two of them.

The "Sucker Punch" actress was looking forward to 2011. "It's going to be a very, very busy year," she said. "I have three movies coming out in the next year, so I'm excited to see what the future is going to hold."