The exquisite Amber Heard -- best known for her roles in "Pineapple Express" and "The Stepfather" -- has announced she is a proud lesbian. 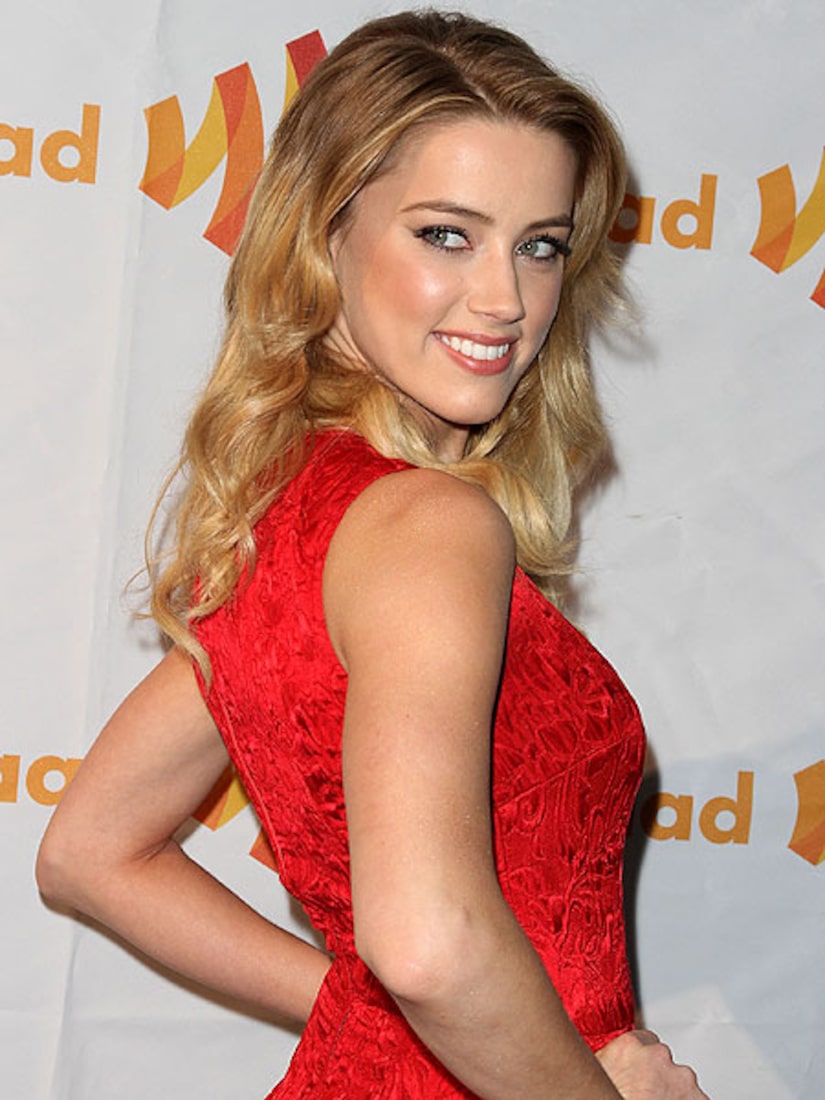 The actress, whose extraordinary beauty has been compared to Lauren Bacall, will soon appear as Johnny Depp's love interest in 'The Rum Diaries," told AfterEllen.com that coming out was both a personal and moral triumph.

"I think when I became aware of my role in the media, I had to ask myself an important question 'Am I part of the problem?'" she said. "And I think that when millions and millions of hard-working, tax-paying Americans are denied their rights and denied their equality you have to ask yourself what are the factors that are an epidemic problem, and that's what this is."

Heard added, "Injustice can never be stood for. It always must be fought against and I just was sick of it being a problem. I personally think that if you deny something or if you hide something you're inadvertently admitting it's wrong. I don't feel like I'm wrong."

Amber has been dating photographer Tasya van Ree since 2008 and gushed, "She's so beautiful. I mean, you'd have to be crazy not to want to go out with her!"