Murdered publicist Ronni Chasen left a will doling out an estate valued at an estimated $6.1 million. 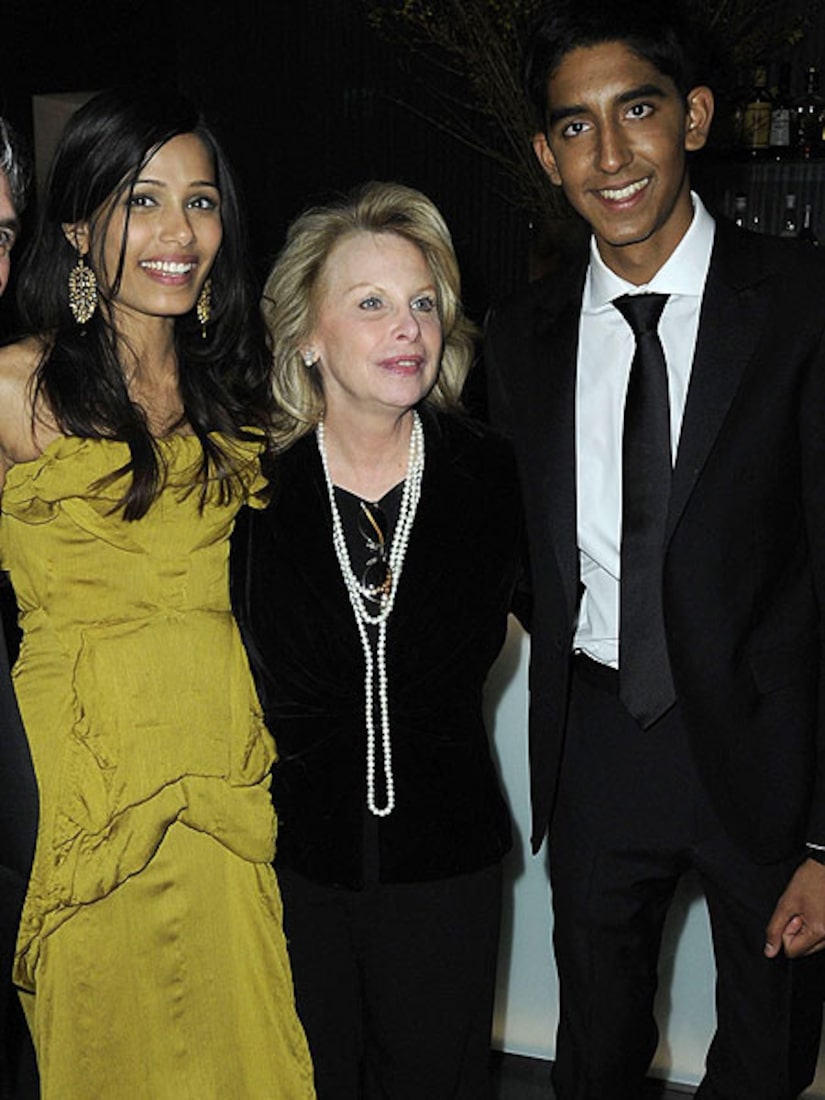 According to TMZ, the publicist may have had another will drafted in 2006, but it has not been located. Her brother, Lawrence Cohen, says it could be in a safe deposit box.

Besides leaving money to charity, Chasen left 3/4 of her estate to her mother, who has since passed, so her niece Melissa Cohen with get a substantial part of the estate.

It seems that the Hollywood publicist wasn't as fond of her other niece, Jill Cohen, leaving her a paltry $10. "I have intentionally and with full knowledge of the consequences omitted to provide for my niece, Jill Cohen, also known as Jill Gatsby, except for the gift of $10," Chasen wrote.

A person of interest in Chasen's murder fatally shot himself Wednesday after being confronted by detectives in a Hollywood hotel lobby. Chasen was found dead last month in her Mercedes-Benz in Beverly Hills after being shot execution style.