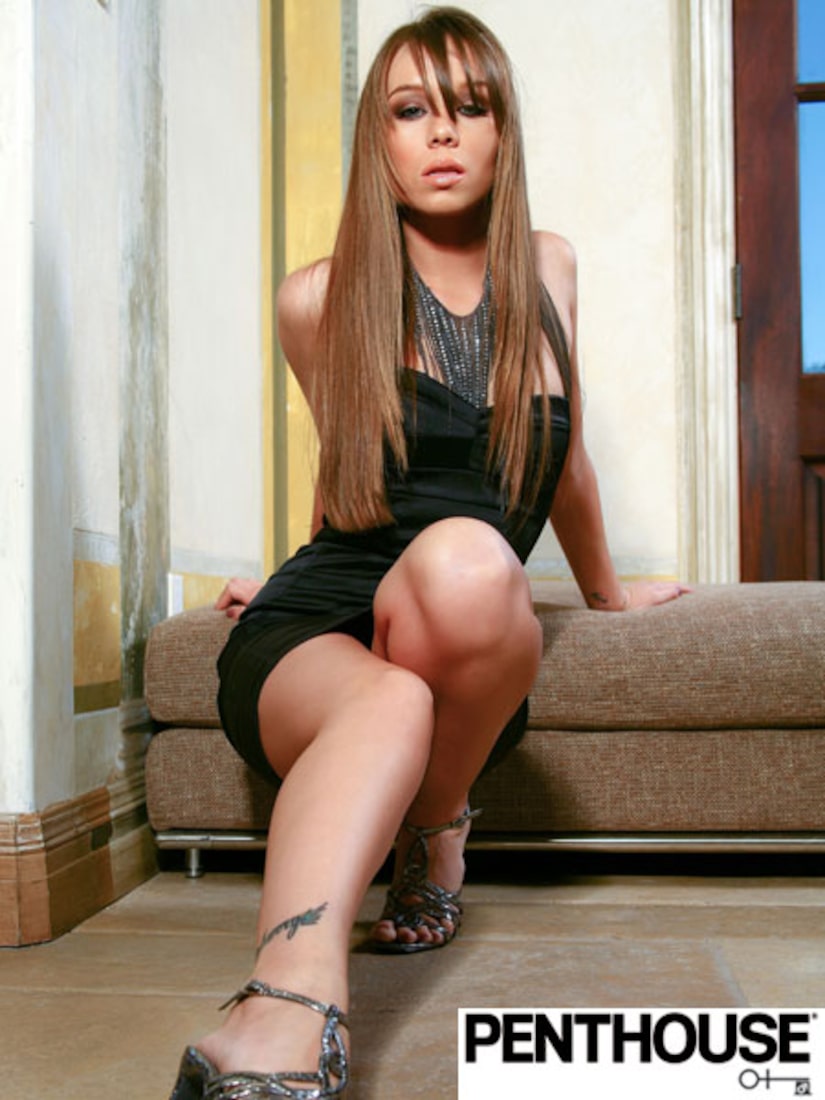 Anderson, whose legal name is Christina Walsh, apparently met and then dined with Sheen Monday at The Plaza Hotel, along with four other women and three other men.

The actress, who has appeared in several adult films, insists she is neither an escort nor prostitute, sources told TMZ, and that she was "extremely afraid" of and "threatened" by the "Two and a Half Men" star when he allegedly lost control in the hotel room.

No charges have been filed against the actor.