After failing to show up for a mandatory court appearance in Santa Barbara on Monday, actor Randy Quaid and his wife Evi were arrested in Canada on Wednesday. 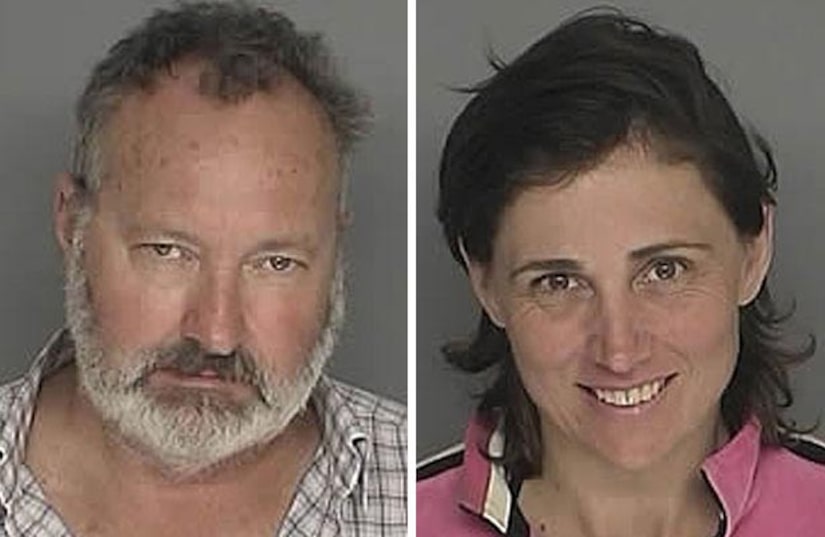 Police caught the two fugitives in a Vancouver neighborhood, according to The Canadian Press, and set their bail at $500,000 each.

On Monday, $50,000 warrants were issued for the Quaids after the no-show for a court hearing stemming from their earlier arrest on suspicion of illegal squatting at a home the previously owned.