Mel Gibson was axed from his upcoming cameo role in "The Hangover 2" on Thursday -- and he's already been replaced. 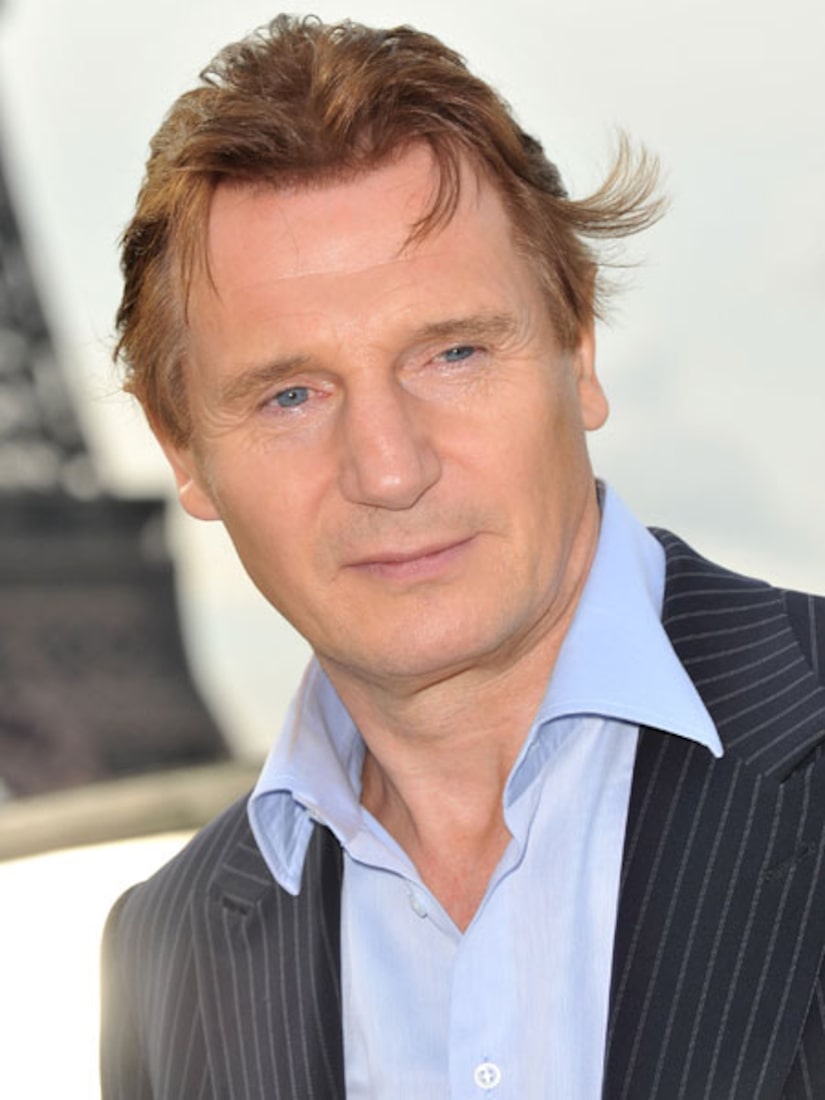 According to Variety, Liam Neeson is stepping in to replace Gibson after the cast voiced their concerns about having to work with him.

Neeson said he was asked to replace the actor via his "A-Team" co-star, Bradley Cooper. "I just got a call to do a one-day shoot on 'Hangover 2' as a tattooist in Thailand, and that's all I know about it," said Liam. "I just laughed my leg off when I saw 'The Hangover' while I was shooting in Berlin earlier this year and rented it on the hotel TV."

Neeson left his home in New York on Thursday and flew to Thailand to do the role.