The duo who tried to extort $680,000 from actor John Stamos has been sentenced to four-years in prison, People.com reports. 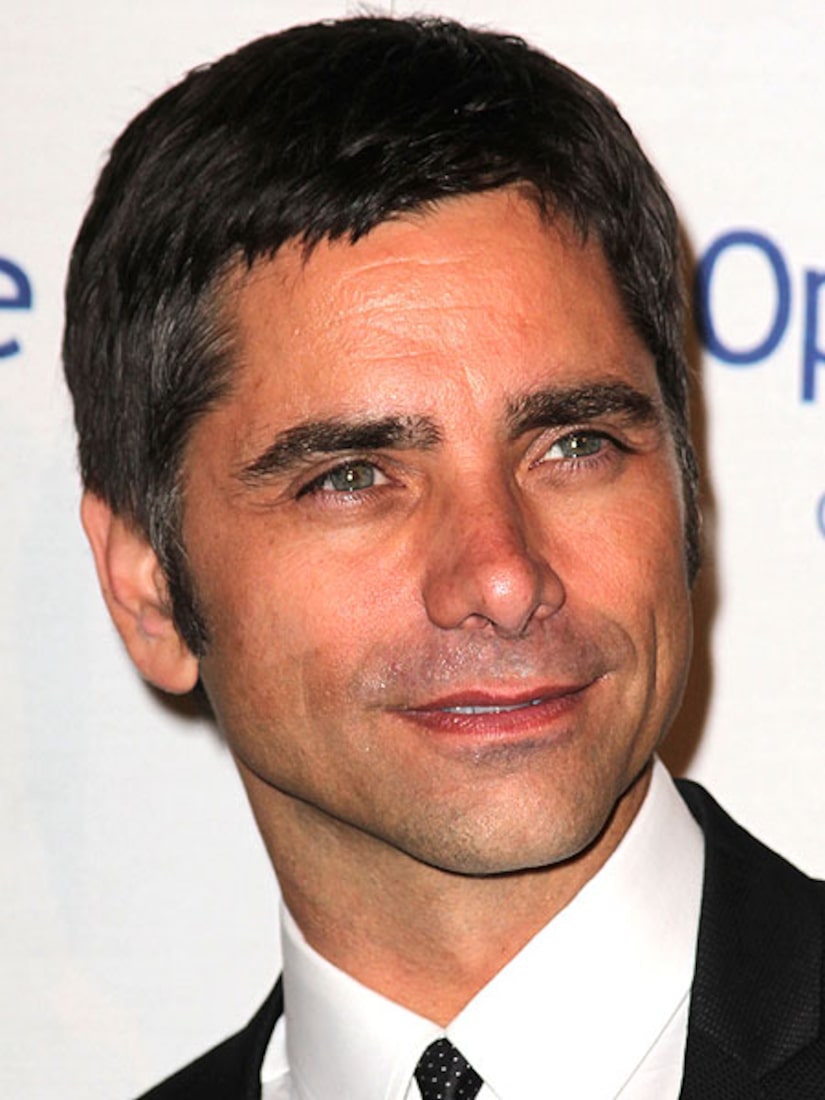 Allison Coss and Scott Sippola were convicted in July of conspiracy and using email to threaten a person's reputation and were handed their jail sentence Friday.

Video: John Stamos Gets His Gleek On

"The defendants' strategy consisted of lying and inventing stories at trial in a bid to confuse and incite the jury," Stamos said in a statement read in court (he wasn't present). "I was forced to watch [Coss] slander me at trial with impunity while the press reported their fabricated allegations."

In court papers, Sippola admitted his mistake. "I sought to exploit my knowledge of the personal weakness of a perfect stranger for my own undeserved financial gain," he said. "I would be angry and hurt if that had happened to me and I am certain that Mr. Stamos feel that way towards me."