After spending 15 hours in the slammer, troubled starlet Lindsay Lohan was released from Lynwood Correctional Facility around 11:50 PM Friday after posting $300,000 bail. 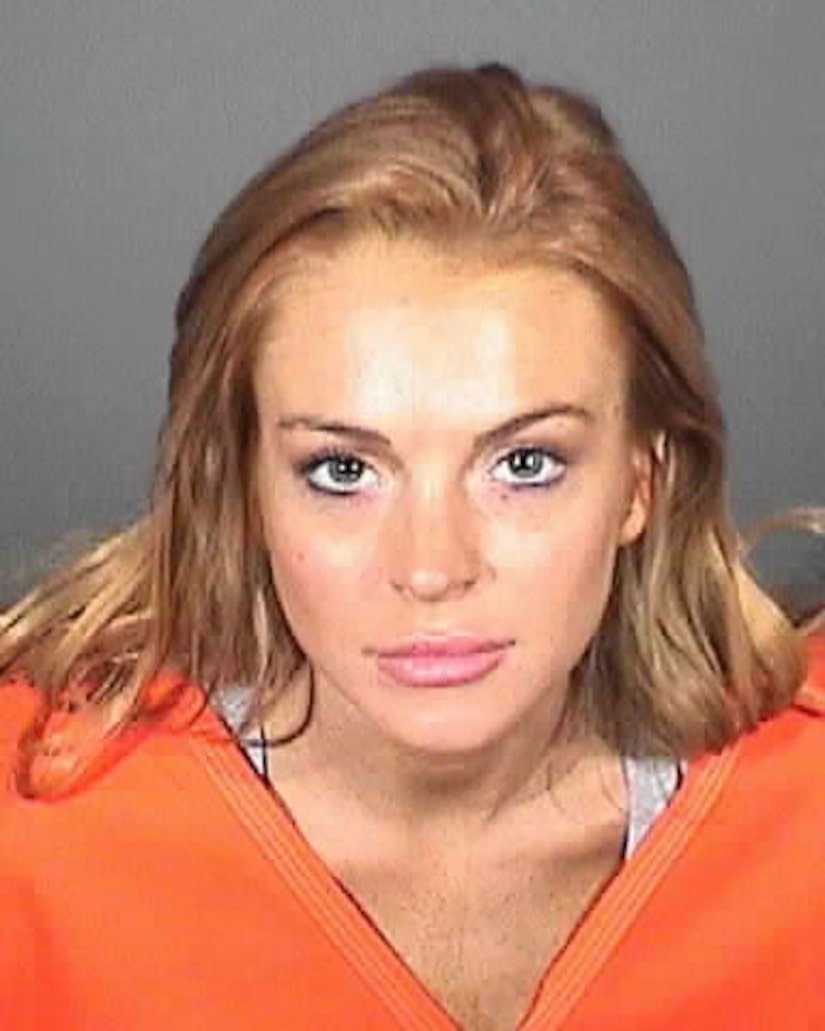 The "Mean Girls" star will once again have to wear a scram bracelet and must submit to random searches by law enforcement. LiLo is also ordered to stay away from places that primarily sell alcohol.