Actor Randy Quaid and his wife Evi were taken into custody Saturday after it was reported the two were living in a Montecito, CA, residence without permission. 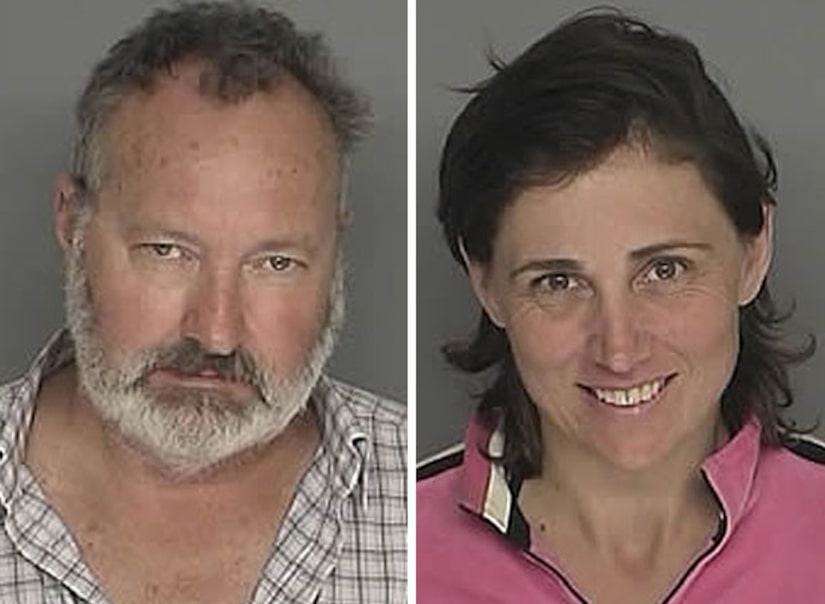 The two were discovered by the property owner's representative, squatting in the guesthouse, and the rep alerted authorities. According to the Sheriff's Office, they went to the home twice to investigate Saturday and found the Quaids later in the evening.

At that time, the couple told the police they had owned the property since the 1990s. But the owner's rep produced documents showing that his client had purchased the property in 2007 from a man who in turn had bought it from the Quaids years earlier.

A contractor working on the house also showed the deputies $5,000 worth of damages, which was believed to have been caused by the Quaids. At that point, the actor and his wife were arrested and charged with felony residential burglary.

Deputies handcuffed Randy Quaid without incident but his wife had to be physically resisted and was also charged with misdemeanor resisting arrest. Bail was set at $50,000 each.

This isn't the first time the couple have had issues with the law. In April, the Quaids reached a plea deal stemming from a lengthy case involving an unpaid $10,000 hotel bill, which resulted in the two serving jail time.