The extraordinary fundraising event "Stand Up to Cancer" returns LIVE on Friday, September 10 at 8 PM EDT & PDT/ 7 PM CT. According to Co-Founder Sherry Lansing, "On September 10th, we'll send a resounding message: we can cure cancer. It's going to take guts, brains, and the ongoing support of the public, but we can do this."

Reese Witherspoon, Queen Latifah, Lance Armstrong and Seth Rogen are among the amazing line-up of actors, musicians, athletes and journalists are set to appear. Check out the participating celebs! 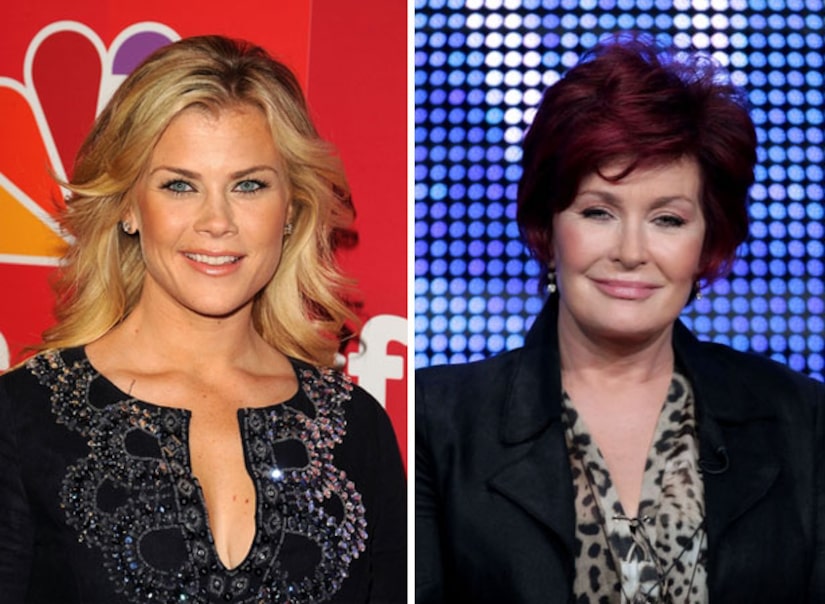 "Good Morning America's" 2010 Summer Concert Series featured a new artist every week. Each artist that performed on the morning show autographed a special poster that is being auctioned off on eBay to benefit "Stand Up To Cancer." 15 signed posters, plus photos of all the stars are available on eBay now!