Clooney was recognized for his charitable endeavors, including the creation of a telethon for victims of the Haitian earthquake. He has also been active in raising awareness of genocide in Darfur. -- Full Story at People 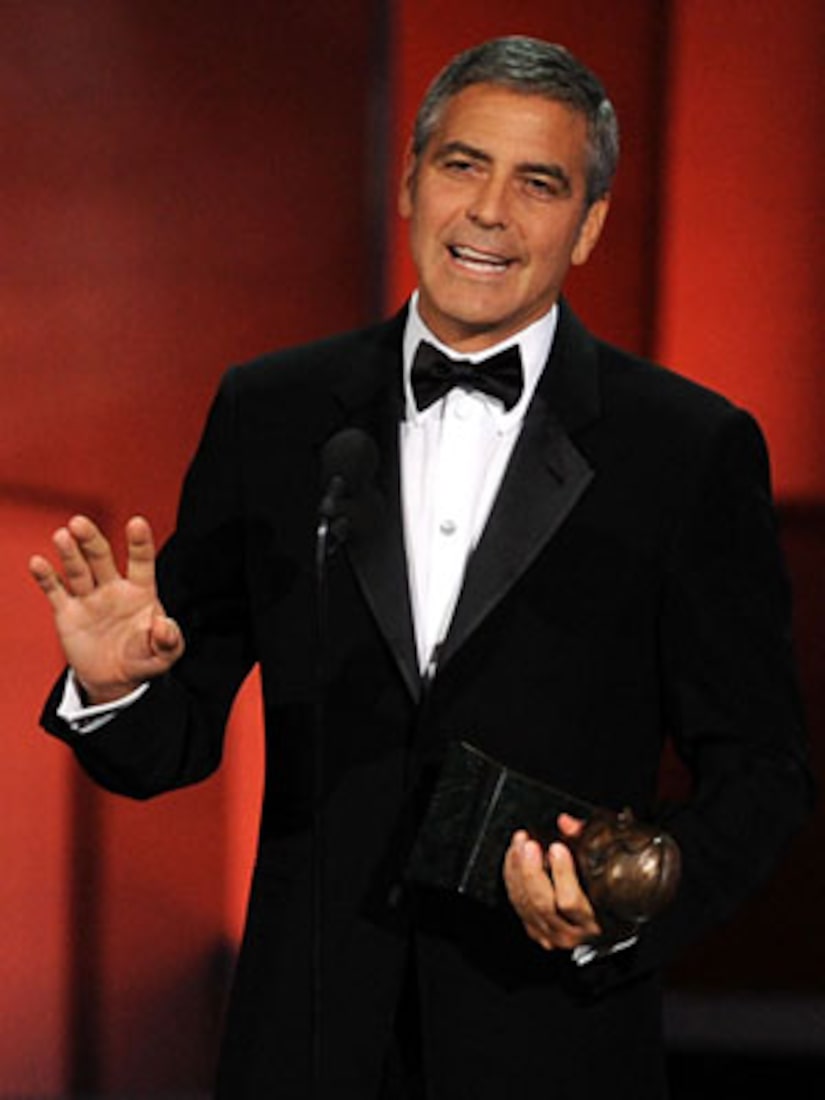