Actress Lindsay Lohan was in court today and listened as the judge outlined a plan for Lindsay's extended outpatient rehabilitation -- now that she's been released from her 90-day sentence. 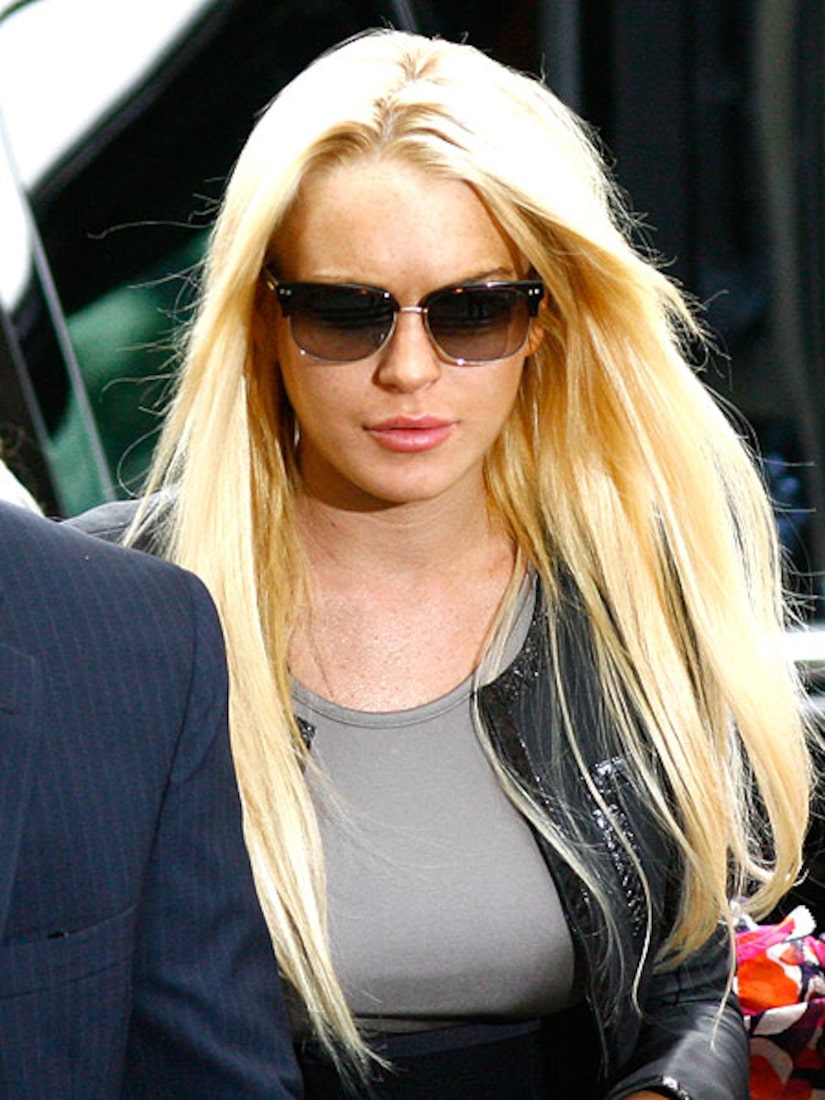 Judge Fox also ordered Lohan to live in Los Angeles, which puts a damper on her mother Dina's plans to have the wayward actress live with her in New York.

Find out these fun facts on the "Mean Girl"!

The judge did give Lindsay a small break, dismissing two drug counts she had pleaded guilty to in 2007.

After the court appearance, Lohan's attorney, Shawn Chapman Holley, spoke on behalf of the actress, saying she doesn't think the outpatient program is too strict and Lindsay will fully comply and that Lohan is just looking forward to moving on with her life.

LiLo will not be attending tonight's L.A. premiere of her movie, "Machete."