The "Braveheart" star lost control of his 2008 Maserati on Sunday night and ended up crashing into a rocky hillside on Malibu Canyon Road, but claims he had no idea how it happened. 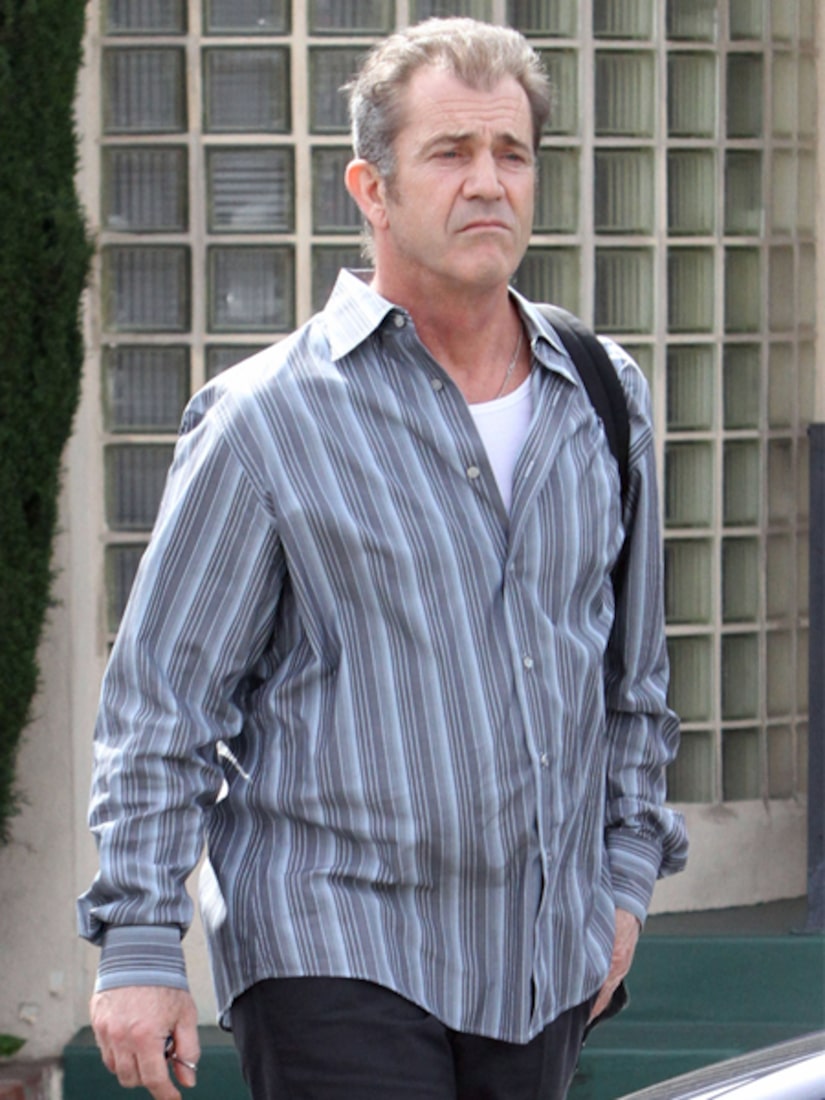 "Gibson told officers in the field he did not know how the car drifted out of the lane and into the hillside," CHP Public Information Officer, Leland Tang, told TMZ.

Tang said they asked Gibson if he was on a cell phone and he said no, but the actor couldn't definitively answer if he had dozed off. "He did not give a firm 'yes' or 'no'," Tang said. Gibson just repeated several times, "I don't know how the car left the roadway."

Gibson was compliant with officers at the scene. According to the CHP report, alcohol was not suspected in the cause of the crash and no charges were filed.

Gibson had returned to L.A. on Saturday from a two-week fishing trip in Fiji with his two sons.