No, she hasn't left rehab yet, but Lindsay Lohan is entering the third dimension in a new ad campaign for the Marc Eko Cut & Sew collection.

Lohan, who shot this campaign before she was sentenced to jail and rehab, is set to appear in a series of four video skits, in which she coaxes Eko into going on a heist to steal time in various forms, such as a sexy ninja. 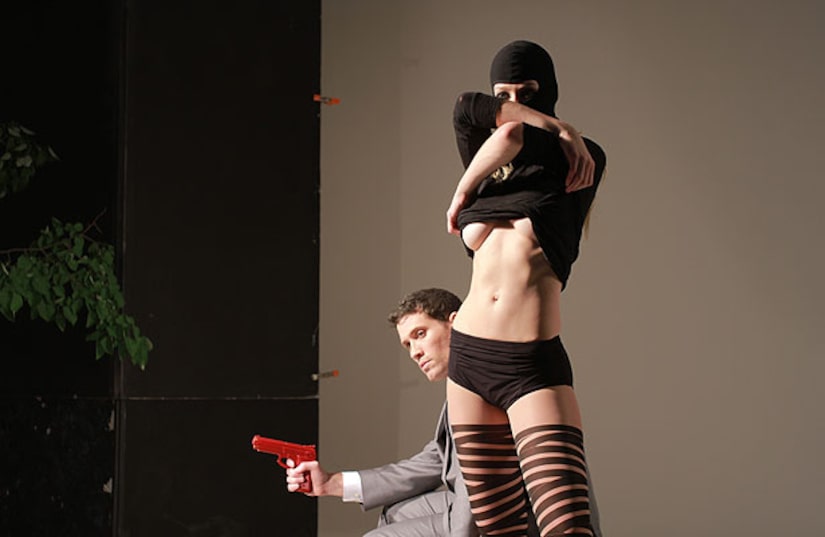 Shot in NYC by fashion and celebrity photographers Markus Klinko and Indrani, each skit is written by Ecko and will combine technology and pop culture with a traditional print campaign to give a never-been-seen-before experience, in which they begin their journey as an observer, then enter into the third dimension via augmented reality, and end as a participant hanging with a hologram of Ms. LiLo. 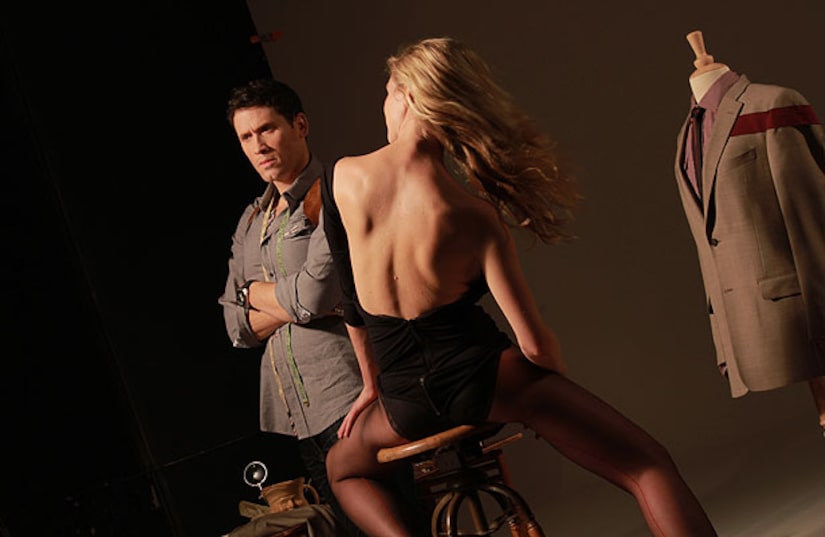 Marc Ecko explained, "Lindsay works well in this type of creative. She projects a sense of danger and ideally fits the idea of a 'Bond' girl. A raspy voice, freckles, a sexiness and an independent spirit. She's a pop culture icon." 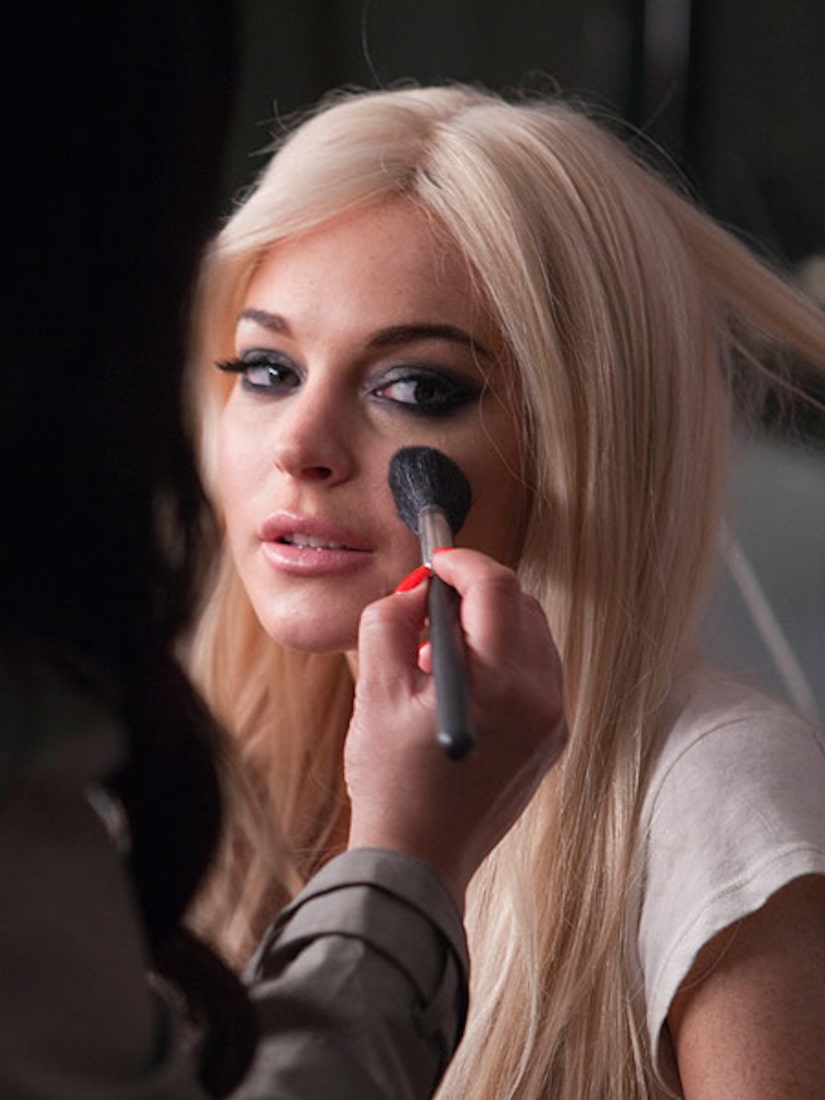 The print campaign will break in consumer publications for September issues, in on-line banners across many digital categories, and in direct mail pieces shipped worldwide.