"Two and a Half Men" star Charlie Sheen pled guilty to misdemeanor assault charges stemming from a domestic violence arrest on Christmas day. 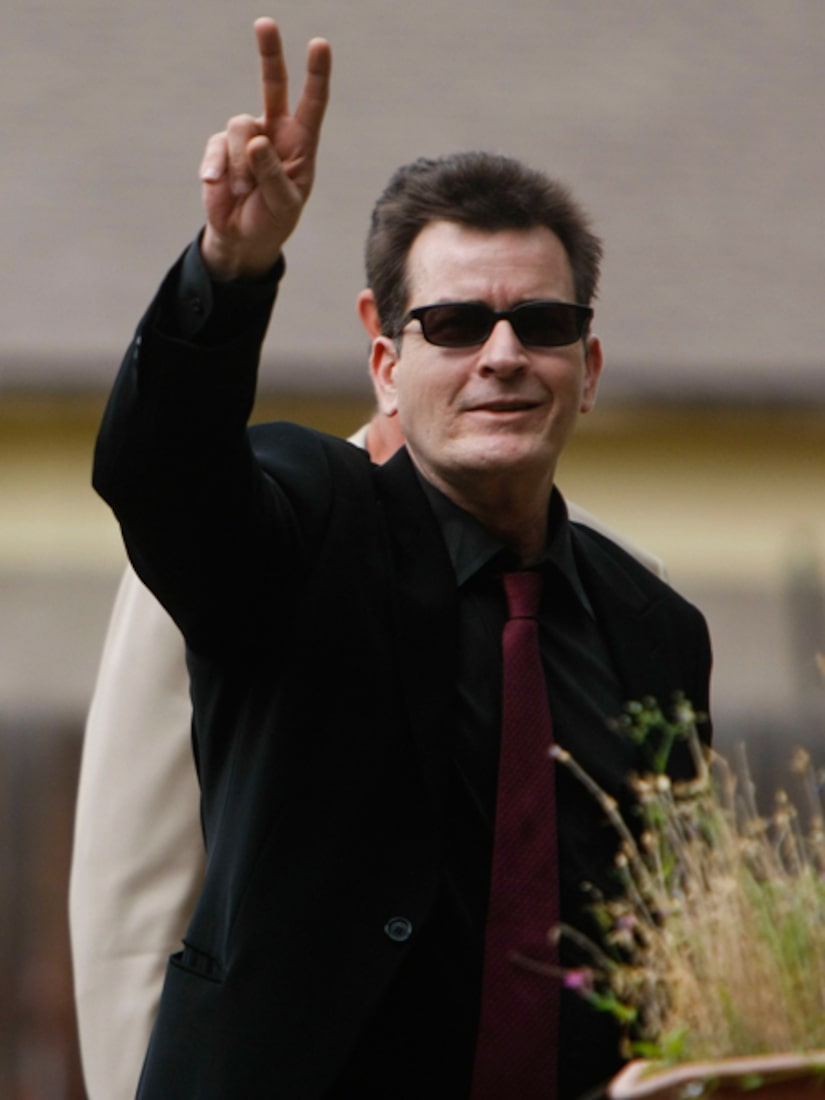 Sheen entered a plea deal in Aspen on Monday, which was approved by the court. The actor was ordered to attend 30 days of rehab and will reportedly be going to Promises in Malibu -- the same center where he stayed for over a month earlier this year. He is also required to complete 36 hours of domestic violence counseling.

In a statement released to "Extra" from Charlie's rep, the actor said, "I'm very grateful to the court and to the people of Pitkin County. I look forward to complying with the court's decision, getting on with my life and putting this behind me."

Check out more celebs who have faced judges

"Extra" has learned that Sheen will be back on the set of "Two and a Half Men" Tuesday morning.