Former First Daughter Chelsea Clinton is headed down the aisle on Saturday, July 31 with Wall Street hedge fund beau Marc Mezvinsky -- and "Extra" has uncovered some of the top secret wedding plans. 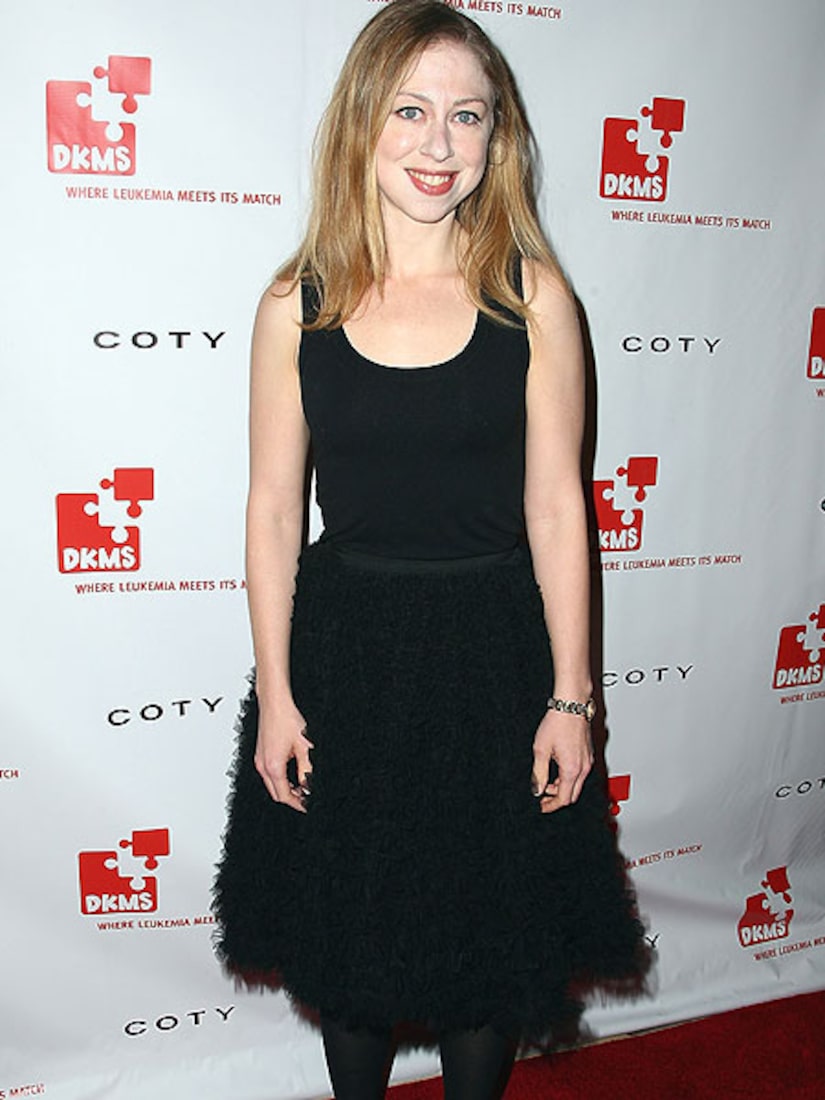 First, the two will be married in a secluded French-style chateau in Rhinebeck, New York, just forty-five minutes from Bill and Hillary Clinton's NY mansion.

The bride will wear an Oscar de la Renta gown. Daily Beast's Lynnley Browning told "Extra" the menu will include ahi tuna encrusted with horseradish and miso, reportedly prepared by restaurant owner Josh Kerner, who tells us the dish "is one of the favorites I've done through the years."

As for the guest list, it includes Clinton pals Barbra Streisand, Warren Beatty, Steven Spielberg, Ted Danson and Mary Steenbergen -- but not Oprah Winfrey. "Her publicist told me she wasn't invited," said Browning.

Stay tuned as "Extra" will have complete coverage of one of the most exclusive nuptials in years!